Arunachalam, her sister Vellachi Murugappan and their mother MV Valli Murugappan together hold 8.15 per cent stake in the holding entity that controls 28 registered entities and 10 listed companies 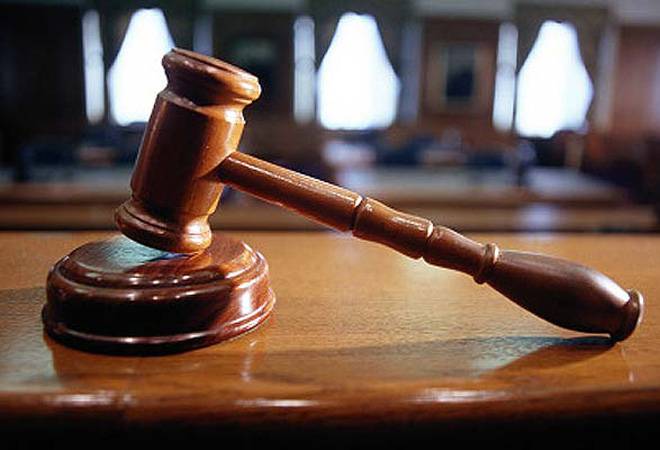 91.36 per cent of the shareholders voted against the proposal

91.36 per cent of the shareholders voted against the proposal, while 8.64 per cent voted for her. It was in August that Arunachalam had sent a notice which proposed her candidature for the board director. She has been fighting to get the right to be recognised as her father's successor to the company board.

"For more than a year now, I have been asking for a board seat, pending the settlement, to make sure our rights are preserved as a promoter and major shareholder. Finally, they agreed to allow my board nomination, but they did not appoint me in the interim, and asked me to wait for the next AGM, which is more than nine months away. Yet again, they have made clear their intent of continuing the oppressive and vexatious conduct against us," Business Standard reported citing Arunachalam as saying.

Buy us out for Rs 1.75 lakh crore: Mistrys to Tata Group