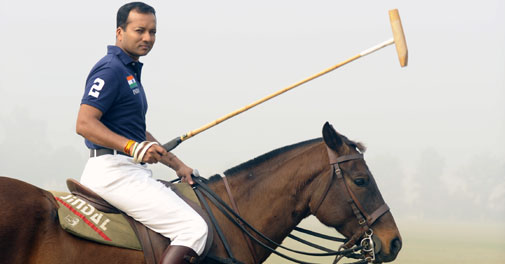 The Chairman of Jindal Steel and Power (JSPL) had in the previous fiscal taken Rs 54.98 crore as remuneration that included Rs 12.10 crore  crore salary, 0.4 crore perquisites and Rs 42.88 crore as shares in company's profit.

The dip in net profit, according to the annual general report, was due to a rise in depreciation and financial cost of its debt and for funding various expansion projects.

JSPL completed multiple expansions across locations to take cumulative steel and power capacity to 7.50 million tonnes per annum (mtpa) and 4,527 MW respectively in 2013-14.