Suresh Narayan, who is currently Chairman and CEO, Nestle Philippines, will officially take over India operations for the company on August 1. 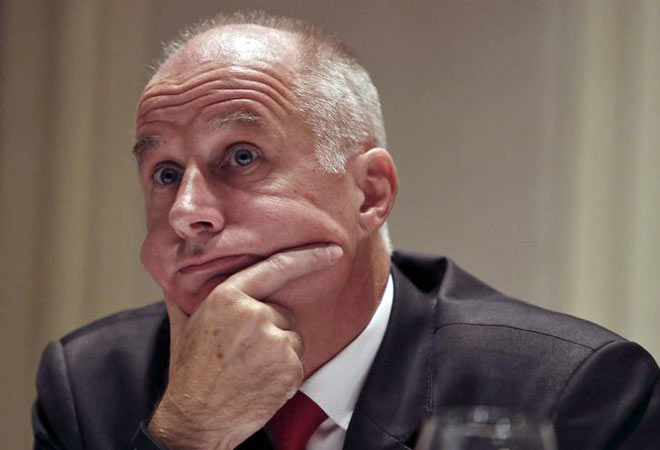 Even as Nestle India continues to battle the ban on Maggi , the company's India CEO, Etienne Benet has decided to step down on July 25.

The company, in a filing to the Bombay Stock Exchange, said Suresh Narayan, who is currently Chairman and CEO, Nestle Philippines, will officially take over India operations on August 1. Until then, he will function as a designate.

In June, the food safety regulator ordered Nestle to withdraw Maggi noodles after some samples were reportedly found to contain higher-than-permissible levels of lead-a finding that was rejected by the company, saying its own independent tests suggested otherwise.

Apple's India test: How to gain volume and meet aspiration