Nestle India's total income from the operations during the period under review declined 19.52 per cent to Rs 1,957.01 crore as against Rs 2,431.97 crore in the same period of previous year. 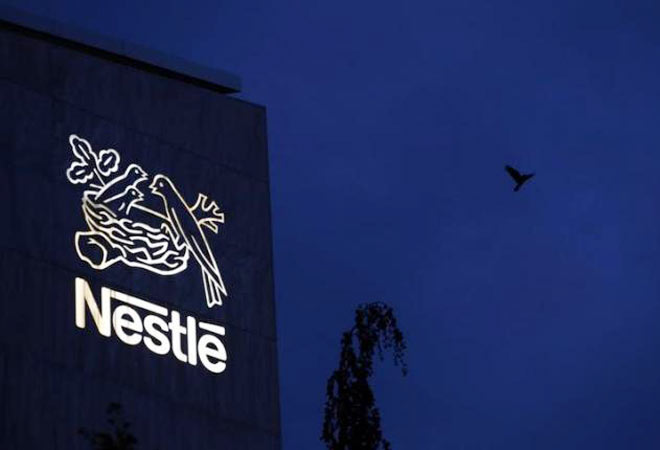 Hit by ban on Maggi instant noodles, FMCG major Nestle India on Wednesday reported a net loss of Rs 64.40 crore on standalone basis for the second quarter ended on June 30, 2015.

The company had posted a net profit of Rs 287.86 crore during the April-June quarter of financial year 2014-15, Nestle India said in a statement. Nestle India's total income from the operations during the period under review declined 19.52 per cent to Rs 1,957.01 crore as against Rs 2,431.97 crore in the same period of previous year.

Net sales for the quarter has decreased by 20.1 per cent largely due to the impact of the Maggi noodles issue. Net domestic sales decreased by 20.6 per cent, Nestle India said in a statement. The company follows January-December financial year.

Nestle Managing Director (Designate) Suresh Narayanan said, "This quarter has been extremely challenging for the company. Nestle India would like to reassure consumers that our products are safe. Consumer trust is and will always remain the cornerstone of Nestle. Nestle India is making all efforts and will continue to engage with authorities to bring Maggi Noodles back on the shelves."

"The Maggi issue disrupted business. In addition to loss of sales from the business disruption, net sales worth Rs 288.4 crore has been reversed during the quarter in relation to Maggi noodle stocks already sold and withdrawn from the market," the company said. It reported an exceptional item of Rs 451.66 crore, which relates to estimates of loss on account of stocks withdrawn including incidental costs thereto and other related costs incurred.

In June central food safety regulator FSSAI banned Maggi noodles saying it was unsafe and hazardous for human consumption after finding lead beyond permissible limit and presence of taste enhancer monosodium glutamate (MSG). Shares of Nestle India on Wednesday settled at Rs 6,147.30 at BSE, down 0.62 cent from its previous close.