The report found that IFIN was not compliant with the minimum Net Owned Funds and Capital to Risk Assets Ratio (CRAR) prescribed for an NBFC of its type, as of March 31, 2018 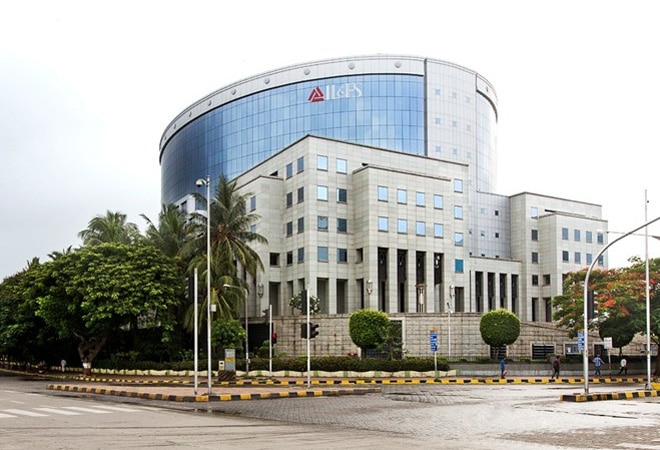 In a damning Quality Review report of statutory audit of IL&FS Financial Services (IFIN) for 2017-18, the National Financial Reporting Authority (NFRA) has found that the auditor, BSR and Associates, has not only failed to comply with standard audit practices but also made several false declarations.

The Quality Review report of the NFRA says that BSR failed to highlight a 'material misstatement of major magnitude and fundamental importance' in its audit report on IFIN.

The report found that IFIN was not compliant with the minimum Net Owned Funds and Capital to Risk Assets Ratio (CRAR) prescribed for an NBFC of its type, as of March 31, 2018. It says that that these numbers were heavily negative (against a minimum positive requirement) and this non-compliance has continued for some time.

It says that the Financial Statements of an NBFC have to disclose these numbers, and while IFIN's management contested the RBI's computation method and decided to show positive numbers according to its own definition, BSR was convinced that the IFIN management was clearly in the wrong.

However, they went along with the wrong numbers disclosed in the Financial Statements, contenting themselves with only an Emphasis of Matter (EOM) para in the Auditor's Report, when such EOM is justified only when the disclosure requirements as per the Standards of Audits are fulfilled.

The NFRA report further elaborates how IFIN reported an inflated profit of Rs 609 crore by not making several necessary provisions.

It states that IFIN's reported Profit Before Tax for 2017-18 was Rs 201.96 crore. This was reported after taking credit or not providing for the following reversal of General Contingency Provision of Rs 225 crore, unjustified Valuation of a Derivative Asset to the tune of Rs 184 crore and making no provision for impairment in the value of investments worth Rs 200.20 crore.

It says that in all the above cases, BSR has not obtained sufficient, appropriate audit evidence, as required by the standard practice, to support the specific numbers finally reported in the financial statements.

The NFRA report further finds BSR & Associates failed to comply with code of Ethics mandated by the Institute of Chartered Accountants of India (ICAI) as its non-audit services provided technically by the KPMG labelled entities of the network are clearly services indirectly provided by the BSR entities.

It also found BSR's many deficiencies in the IT system of BSR - deficiencies that are systemic and structural in nature, and arise substantially from a complete disregard for basic principles of IT security in the software used.

Meanwhile, BSR & Associates has said that it will review the report in detail and will determine our response in due course. "Audit quality remains the cornerstone of our profession and we recognize the challenges that lie ahead to improve audit quality across the profession in India. We remain committed to support NFRA's efforts in this regard," it said.

ICICI Securities to offer customers facility to invest in US markets