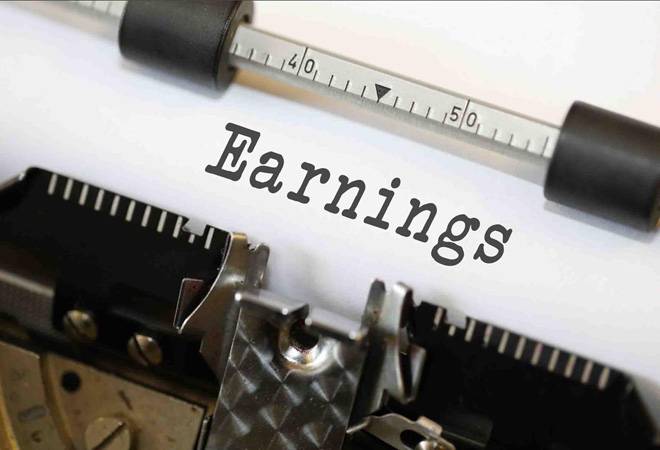 NIIT Ltd Saturday said its consolidated net profit rose 18 per cent to Rs 23.2 crore in the March quarter, helped by increased productivity and turnaround in its skills and careers (SNC) business.

The skills and talent development firm had posted a net profit of Rs 19.7 crore in the year-ago period.

Its revenue grew 8 per cent to Rs 239.7 crore in the quarter under review from Rs 222.8 crore in the year-ago period, NIIT said in a statement.

NIIT Ltd, which had announced selling its shares in NIIT Technologies in April this year, said the company received gross proceeds of Rs 2,020.4 crore in cash from the transaction.

"The Board constituted a committee to make recommendations for utilisation of proceeds for rewarding shareholders in the most efficient and judicious manner, subject to statutory limits and necessary approvals, and after providing for transaction related costs, taxes, retirement of debt, growth capital and a prudent Indemnity reserve. The committee shall provide its recommendations to the Board prior to the declaration of audited results for Q1," it added.

NIIT Vice-Chairman and Managing Director Vijay K Thadani said the increase in quarterly profit and revenue was on the back of improved productivity and turnaround in the SNC business.

"The SNC business has seen a break-even and going forward, we expect it to catch growth momentum," he added.

He further said that given the improving performance of the business and liquidity, the board proposed a "dividend of Rs 5 per share which amounts to 250 per cent of face value of each share".

The company's Corporate Learning Group (CLG) recorded revenue of Rs 158.8 crore, up 9 per cent year-on-year during the March 2019 quarter. It signed five new MTS (Managed Training Services) contracts in the said quarter, taking the total number of MTS customers to 46. CLG revenue for the fiscal was at Rs 632.4 crore, up 22 per cent from the previous year.

MindChampion Learning Systems Limited (MLSL) registered revenue of Rs 18 crore during the March 2019 quarter. It added 523 school contracts. For the full-year, revenue from this segment was at Rs 35 crore and the company added 761 school contracts.