Lawyer Abhishek Manu Singhvi, representing Delhi Assembly's peace committee, told court that Mohan was called as a witness and no coercive step is intended by Delhi Assembly against Facebook 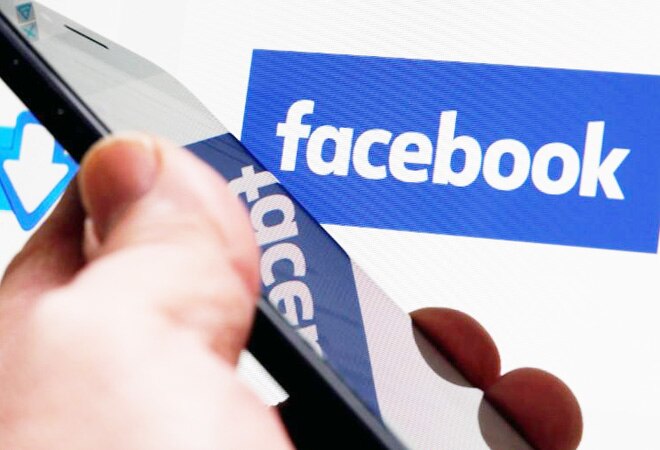 The Delhi assembly's peace committee, which is probing the communal violence in northeast Delhi, deferred its meeting on Wednesday

Delhi Assembly's peace committee, which had summoned Facebook India Vice-President Ajit Mohan with regard to the northeast Delhi riots, deferred its meeting on Wednesday after a Supreme Court order in this regard. The apex court, hearing a plea by Mohan challenging the summons issued to him, ordered the panel not to hold any meetings in this matter till further orders. The apex court will hear the matter next on October 15.

The Facebook India head had moved the Supreme Court against a notice sent to him by the Delhi Assembly Committee to appear before it on September 23. Mohan had requested the apex court to stop the Delhi Assembly from summoning him.

Lawyer Abhishek Manu Singhvi, representing Delhi Assembly's peace committee, told court that Mohan was called as a witness and no coercive step is intended by Delhi Assembly against Facebook.

The Delhi Assembly committee, chaired by AAP MLA Raghav Chadha, had served a second notice to Ajit Mohan to appear before it in connection with complaints about the social media giant's alleged deliberate inaction to curb hateful content in the country. The panel is probing the communal violence in February and the social network's role in spread of alleged hate speeches.

The apex court also issued notice to the Delhi Assembly secretary on the plea by Ajit Mohan, who contended that the committee lacked the power to summon or hold petitioners in breach of its privileges for failing to appear and it was exceeding its constitutional limits.

The top court has also summoned the central government, the secretary general of Rajya Sabha and Lok Sabha, and the Delhi Police in the matter.

Following the court's directives, the committee said it would notify its further course of action and the next date of sitting in due course of time.

The panel had earlier said it took cognisance of allegations against Facebook for its alleged complicity in the riots on the premise of "incriminatory material" produced on record by the witnesses, as well as their depositions in its previous meetings.

The committee had begun its hearing in the backdrop of a ''Wall Street Journal'' report that claimed that one of Facebook India's senior policy executives intervened in internal communication to stop a permanent ban on a BJP lawmaker from Telangana after he allegedly shared communally-charged posts.