Noida to Agra Expressway put on the block: Report 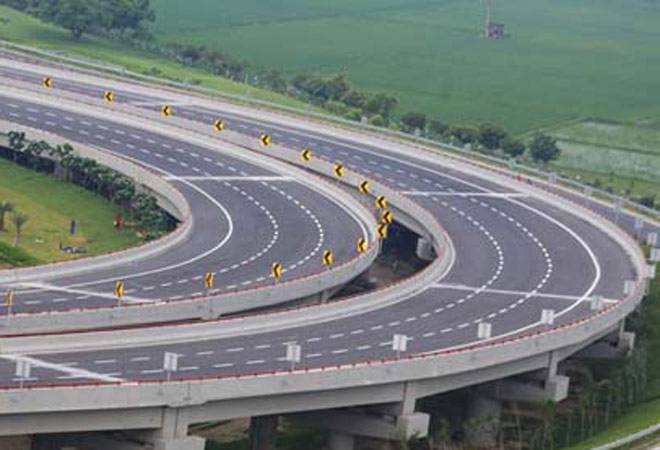 Jaypee Group has started talks to sell its entire stake in the 165-km Yamuna Expressway project to pare its debt, two people with knowledge of the development told business newspaper Mint.

The group is in talks with infrastructure-focused funds IDFC Alternatives and I Squared Capital to sell the six-lane toll-based project in UP that connects Noida with Agra along the Yamuna river, they told Mint, requesting anonymity.

The deal is likely to be complex one due to the land parcels attached to the expressway. The group may have to carve out the roads portion to sell it, on of them said.