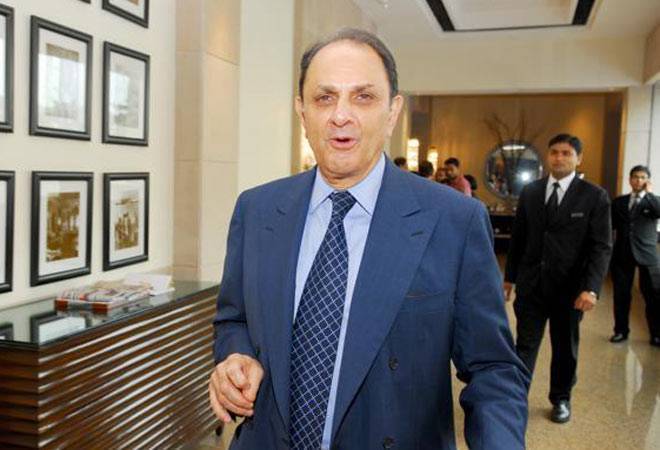 Wadia has reportedly claimed Rs 3,000 crore in damages in a case filed in Bombay High Court.

In a letter to Tata Steel's shareholders, Wadia had earlier said that it is ironic that the founder Jamshedji Tata started Tata Steel to fight British Steel and now Ratan Tata is trying to save British Steel (Corus/Tata Steel Europe) by deploying huge resources at the cost of Tata Steel India.

"The very purpose and foundation of Tata Steel by the great Indian visionary and nationalist Jamshedji Tata in 1907 was to fulfil the dream of 'Make in India' when all the steel consumed in India was being imported from the UK," Wadia had said in the 15-page letter.