Despite a slowdown in the overall economy, the office market has continued to perform well in 2017. 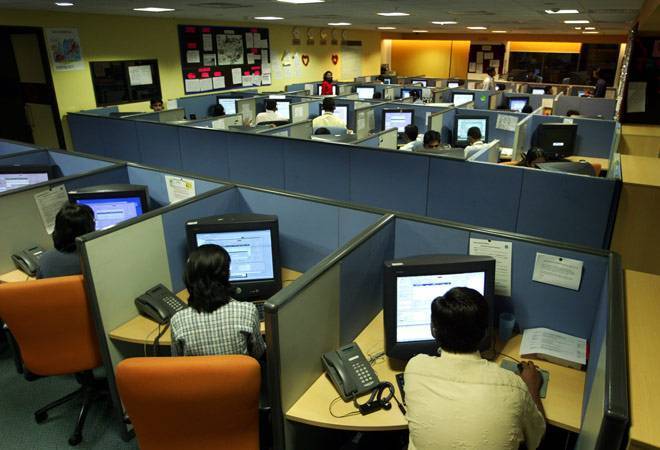 Despite a slowdown in the overall economy, the office market has continued to perform well in 2017. Colliers International in a report states that with about 10 million sq ft (0.9 million sq m) of office leasing in Q3, gross absorption totaled around 28.9 million sq ft (2.7 million sq m) over the first nine months. Although the number represents a marginal decline of about 1 per cent from last year's absorption during the same period, leasing momentum can pick up in Q4 2017.

Bengaluru has remained the frontrunner in office leasing with a 31 per cent share of overall demand followed by NCR (25 per cent), Hyderabad and Chennai (12 per cent each), Mumbai (10 per cent), Pune (8 per cent) and Kolkata (2 per cent). With an 8 per cent share of total leasing volume in Q3 2017, coworking operators are making their presence felt in the market. "Overall, the commercial market will remain stable despite the economic slowdown and increasing concern about disruption from artificial intelligence, automation and stringent data security laws", says Ritesh Sachdev, Senior Executive Director, Occupier Services, Colliers International India.

While the traditional demand drivers of the Indian office market, technology occupiers represented 39 per cent of total absorption. Banking, Financial Services and Insurance (BFSI) also formed the bulk of transactions and accounted for 17 per cent of total absorption. On the supply side, about 90 million sq ft is under various stages of construction, which according to the report is likely to increase the current total stock by 16 per cent in the next three years.

The market recorded about 0.6 million sq ft (0.05 million sq m) of gross absorption which was 20 per cent up from the previous quarter.