Global crude oil prices have declined from $112 per barrel in June 2014 to $50 now, primarily due to significant increase in supply with a record US crude oil production, demand slowdown in Europe, Japan and China. 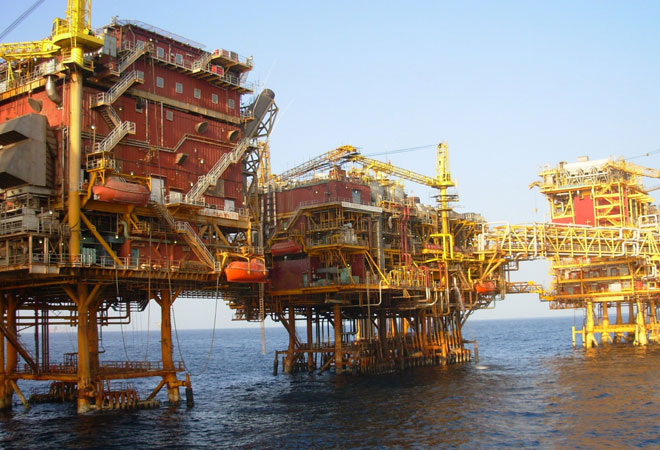 The 55 per cent slump in global oil prices will result in material decline in profits of crude oil producers like Cairn India, but will help oil marketing companies cut their fuel losses, ratings agency Icra said on Wednesday.

Global crude oil prices have declined from $112 per barrel in June 2014 to $50 now, primarily due to significant increase in supply with a record US crude oil production, demand slowdown in Europe, Japan and China.

"The crude oil prices are expected to remain at low levels in the near-term, although oil prices could marginally recover over the next 1-2 years with slower production growth and demand recovery (aided by lower prices)," it said in a report.

Lower crude oil prices would materially impact profits of crude oil producers in India, it said adding the operating profit of Cairn India could decrease by about 35 per cent in 2014-15.

According to K Ravichandran, senior vice-president and co-head, Corporate Ratings, ICRA, "the impact on (state-run) ONGC and OIL would be limited with around 15 per cent hit on operating profit in FY15 as their subsidy burden will likely go down with fall in under-recovery levels."

If crude oil prices sustain in the range of $50-55 a barrel, the extent of discount for upstream companies would be a key driver of profits in FY16.

The significant decline in crude oil prices, if sustained, will lead to reduction of capital spending of global E&P companies due to lower realizations and deferment of development of complex fields due to poor economics, it said.

"This could lead to increase in idling assets of service providers, which could put pressure on the service providers to reduce rates leading to lower finding and development (F&D) costs for the upstream companies," Icra said.

Additionally lower under-recoveries on the sale of sensitive products would also improve the profitability and liquidity of oil marketing companies."

Nevertheless, the sharp decline in crude oil prices during Q3 would lead to large inventory valuation losses for the downstream companies. "Consequently, refining margins are expected to be negative or remain subdued," Icra said.