Ola to raise $210 mn from SoftBank, other investors 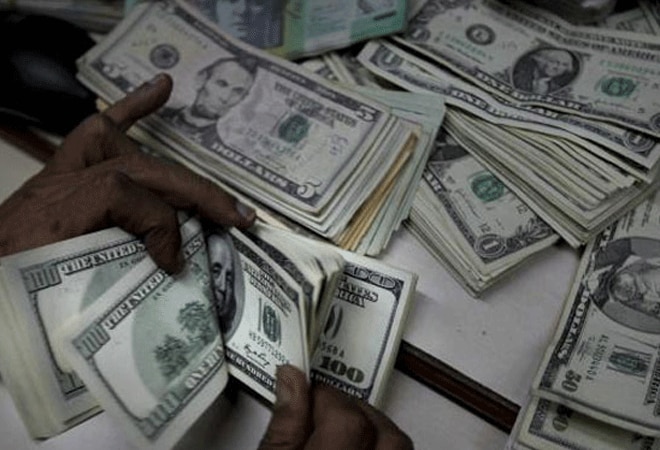 Ola (formerly Olacabs) has entered into a definitive agreement with SoftBank Internet and Media, Inc. (SIMI) and other existing investors to raise $210 million, it said in a statement on Tuesday.

The company has its presence in 19 cities across India, including a recent addition of 9 new places on its map in the last two months.

Commenting on the development SoftBank Corp Chairman and CEO Masayoshi Son said, "We believe India is at a turning point in its development and have confidence that India will grow strongly over the next decade. As part of this belief, we intend to deploy significant capital in India over the next few years to support development of the market."

Ola Co-founder & CEO Bhavish Aggarwal said, "We will continue to build towards our vision of transportation as a seamless and ubiquitous service in every corner of the country and focus on the driver ecosystem to enable micro entrepreneurship and skill development at scale."

According to Vice Chairman of SoftBank and CEO of SIMI Nikesh Arora: India has the third largest Internet user base in the world, but a relatively small online market currently. This situation means India has, with better, faster and cheaper internet access, a big growth potential.