ONGC gets green nod for Rs 3,500 crore project in Assam

ONGC proposes to carry out drilling in 100 locations to evaluate the hydrocarbon potential of 21 different onshore Petroleum Mining Lease (PML) blocks in a non-forest area covering 944.39 km in Assam and Assam Arakan Basin 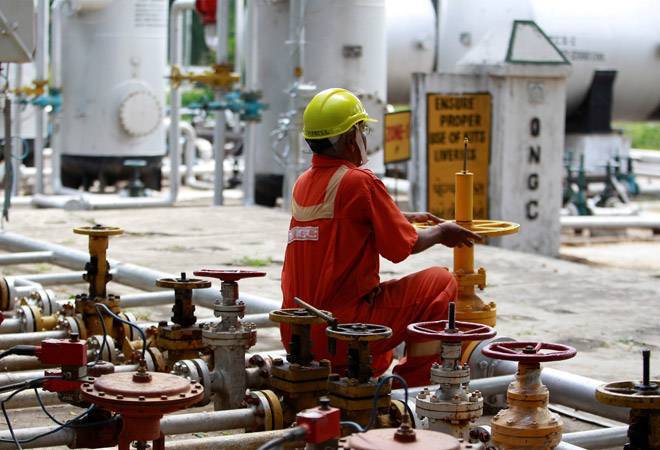 State-run ONGC has received environment clearance (EC) for carrying out onshore exploration, development and production of oil and gas in 100 locations in non-forest area of Assam, that would entail an investment of Rs 3,500 crore, according to official documents.

The Union Environment Ministry has given green clearance to ONGC, the country's largest oil and gas exploration and production company, after taking into account the recommendations of a green panel.

"The EC is however subject to obtaining prior permission from the wildlife angle, including clearance from the Standing Committee of the National Board of Wildlife," the ministry said in a letter to ONGC.

The company proposes to carry out drilling in 100 locations to evaluate the hydrocarbon potential of 21 different onshore Petroleum Mining Lease (PML) blocks in a non-forest area covering 944.39 km in Assam and Assam Arakan Basin covering whole of the Upper Assam North in Sivasagar district.

After establishing the potential, the company will put the field under development and production. The project cost is estimated to be Rs 3,500 crore, the company added.

According to ONGC, there is still a lot of scope in exploring new sub-surface structures in Assam for hydrocarbons.

So far, more than 500 wells (including exploratory wells and development wells) have been drilled in this field with depths ranging from 2,400 metre to 4,200 metre.

The current EC has been granted for exploratory drilling of 100 wells which is a part of ongoing exploration efforts in various PML areas falling within the three main blocks of North Assam Shelf in Sivasagar district.

India is dependent on imports for crude oil, and the government is encouraging exploration and production of oil and gas.

Also Read: How Nestle's change in operating model proved to be a game-changer