Apart from the home-grown online grocery retailers such as Big Basket and Grofers, biggies such as Amazon and Flipkart have also unveiled ambitious plans 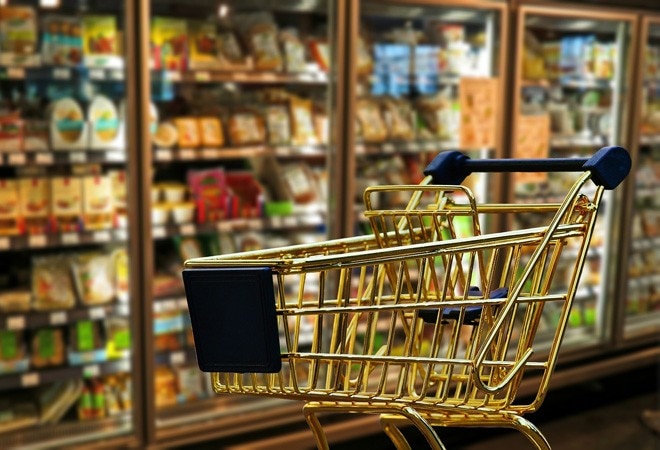 However, all eyes are set on the online grocery segment, which, according to a RedSeer-Big Basket report is pegged to grow at an exponential 55 per cent to reach 1.2 per cent of the overall market in 2023. It is poised to be a $10.5 billion market by 2023. Apart from the home-grown online grocery retailers such as Big Basket and Grofers, biggies such as Amazon and Flipkart have also unveiled ambitious plans.

The Big Basket-RedSeer report claims online grocery shoppers have high levels of engagement. Contrary to perception that high engagement levels come from evolved metro shoppers, the report says that consumers from Tier 2 Indian cities are equally savvy. In fact, it is tier-1 consumers from cities such as Jaipur, where online spends on grocery is the highest. The reason why many Tier-1 consumers prefer buying from online platforms such as Big Basket is because offline large format stores are far and few. In Jaipur, modern retail stores are present only in popular catchments within the city while online players have marked their presence across the city, including outskirts.

The greatest attraction of an online grocery store is wide assortment. So, what do consumers buy from an online grocery store? From generic categories such as staples, biscuits, tea, bath care and detergents, the Big Basket-RedSeer report says consumers are even willing to buy specialised categories such as skincare, health supplements and specialised food.

Breakfast cereals are also popular online and here also a number of niche brands like Rite Bite and Yoga Bar are doing increasingly well.  Increase in demand of sub-categories like granola and cereal bars and muesli mark the rise of the premium segment in this category. Granola and cereal bars reflect the highest growth rate of 46.5 per cent (CQGR - Compounded Quarterly Growth rate).

Discounts play a huge role in wooing consumers to shop online for grocery. In order to offer a better price to consumers and yet have decent margins most online grocers are selling private labels. Over 40 per cent SKUs of Grofers for instance are their own private labels. Even Amazon and Flipkart are focusing on private labels.