For those who opt for VSP, the company will provide benefits such as financial assistance, relaxation on ESOP vesting, continued health coverage, parental insurance, and extension of OYO exigency fund 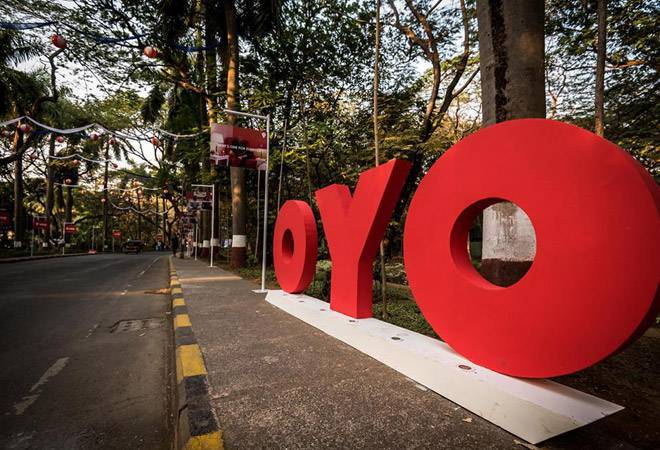 Hospitality firm OYO India on Friday said it is offering its employees who are on leave with limited benefits, the option to voluntarily separate or extend the leave for another six months.

In April, the company asked some of its staff in India to go on leave with limited benefits from May 4 for four months and also asked all employees in the country to accept a cut in their fixed salaries by 25 per cent due to the impact of the COVID-19 pandemic on the hospitality industry.

After June 8, the company could partially reopen its hotels in a phased manner after the government's nod. Post-unlock, the company started tracking to 30 per cent of pre-COVID-19 occupancy levels, OYO India said in a statement.

It has enabled the company to prioritise its commitment of saving as many jobs as it could and call back some impacted colleagues in different teams and geographies, as limited opportunities opened up, it added.

In an address to employees on Leave with Limited Benefits (LwLB), OYO India and South Asia CEO Rohit Kapoor said, "We know it is challenging to hold you back due to a situation that neither you nor we can control or wish away."

Given the context, OYO has created a set of options for all employees on LwLB in India to make a decision that is best aligned with their longer-term career goals and financial requirements, he added.

"You can either choose to opt for the voluntary separation programme (VSP) or continue the LwLB period by another 6 months until February 28, 2021," Kapoor said.

This will never measure up to what OYO would have ideally liked to do, or "you would have expected of us - do accept our sincere apologies for the same. We are living in a world where everything is far from ideal and the solution that we are offering may still be sub-optimal," he added.

While OYO is hopeful about recovering, there is sadly no clear visibility on the timelines at this moment, Kapoor said.

The impacted employees will be offered additional benefits to the ones received over the last four months, based on the option exercised, OYO India said.

The company said that for those who opt for VSP, the company will provide benefits such as financial assistance, relaxation on employee stock ownership plan (ESOP) vesting, continued health coverage, parental insurance, and extension of OYO exigency fund. It will also offer career transition support, OYO ambassador programme and OYO Helpdesk for supporting the employees in withdrawing provident fund (PF) and to help them with any queries they may have, it added.

"We are offering a cash benefit equivalent to their notice pay basis last-drawn compensation in March 2020. This is beyond the 30 per cent ex-gratia pay that was enabled for the months of May and June, respectively, for some upfront liquidity," the statement said.

For those who opt for extended leave with limited benefits, the company will provide financial assistance in the form of school education and vaccination allowance, continued health coverage, parental insurance and extension of OYO exigency, the statement said. The company will also offer support for better career opportunities with Project Outreach, continuation of issuing of recommendation letters for external opportunities as well as extended mentorship support, it added.

OYO helpdesk will provide support to the employees in withdrawing PF and will also help them with any queries they may have, it added.