After Yogi's intervention, Patanjali to review pull out from food park in UP 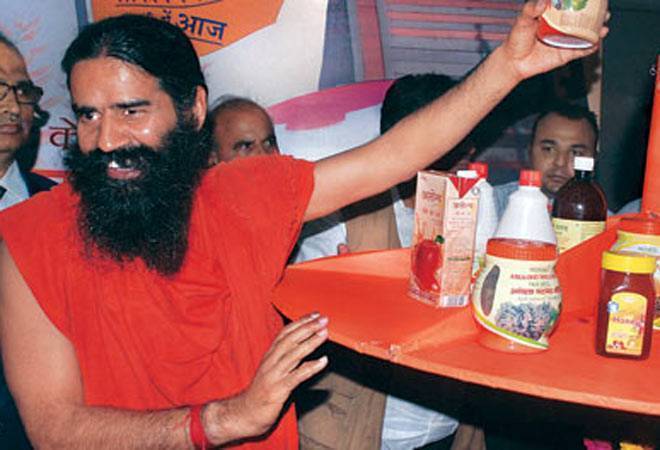 Soon after yoga guru Baba Ramdev's Patanjali Ayurved said it is planning to shift Rs 2,000 crore food park from Uttar Pradesh, Chief Minister Yogi Adityanath told his officials to expedite the process for setting up the food park, prompting the homegrown FMCG major to say it is reviewing the decision to pull out of the project.

Patanjali on Tuesday announced that it was pulling out of the mega food processing project along the Yamuna Expressway in Greater Noida, Uttar Pradesh. The company cited non-cooperation from the state government and delay in clearances for transfer of land as the reason for change in its decision.

Patanjali MD Acharya Balkrishna in a tweet had said that "the proposed mega food park in Greater Noida which had central government's approval has been cancelled. We have decided to shift to some other location."

Reassuring Baba Ramdev-led Patanjali, UP Infrastructure and Industrial Development Minister Satish Mahana said: "We will not let Patanjali go from the state. Our CM has talked to Patanjali. The formalities will be completed soon."

He said the state government was talking about incentives as well, and there were some technical issues involved. We are bringing a proposal in this regard to the Cabinet," the minister added.

Meanwhile, Patanjali has said that it is reviewing its decision to pull out of the mega food project following the assurance by the UP CM.

Earlier in the day, a senior state government official clarified that the project has not been cancelled and CM Adityanath spoke to Patanjali Ayurved MD Acharya Balkrishna over the matter.

"The chief minister has talked to Acharya Balkrishna and heard his grievances. There is no cancellation yet. They have been allotted land and the project is to be commenced. The CM has directed to expedite the process and also directed officers for the same," Principal Secretary (Information) Awanish Awasthi told PTI.

The Haridwar-based company had proposed to invest up to Rs 6,000 crore to set up a plant over 425 acres of land along the Yamuna Expressway through its step-down firm Patanjali Food and Herbal Park.

Yesterday, Union Food Processing Secretary J P Meena had also stated that the project has not been cancelled yet.

Earlier, Patanjali had said that its mega food park along the Yamuna Expressway would produce goods worth Rs 25,000 crore annually while running on full capacity. It is envisaged to create 10,000 direct jobs.