Patanjali plans to make clothes, everything from ethnic wear to sportswear to take on foreign brands

FMCG major Patanjali is looking to foray into textile and garment manufacturing with its ayurvedic offerings finding widespread acceptance in Indian households. 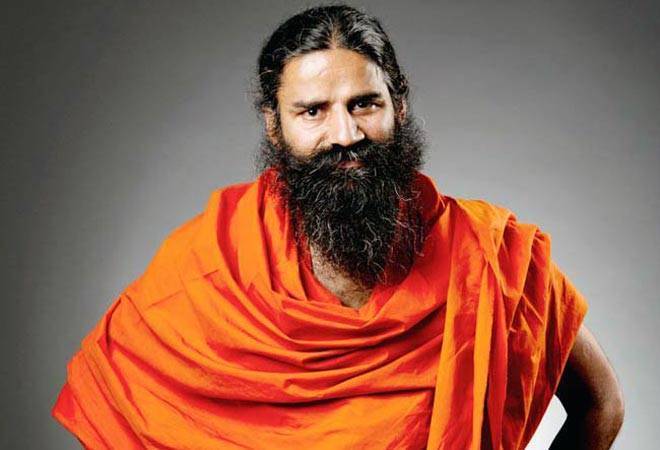 "Patanjali will soon get into garment and textile market and break the stronghold of foreign manufacturers," said the Ramdev at the inauguration of Patanjali Gramodhyog in Alwar. "Patanjali will make everything from underwear to ethnic and sportswear soon," he added.

With their emphasis on locally made or 'Swadeshi' products, the company and Ramdev have been trying to get Indians to give up foreign brands.

Recently, the brand said it will launch its line of 'Swadeshi' apparel, with an initial sales target of Rs. 5, 000 crore. Patanjali is also reportedly in talks with several investment banks to raise structured credit worth Rs 1,000 crore to fund its expanding interests.

It recently announced launch of its packaged drinking water 'Divya Jal' and there were reports of the homegrown business group making an entry in dairy. The firm which clocked revenue of Rs 10,561 crore in 2016-17 has quickly grown to the number 2 FMCG brand in India after Hindustan Unilever.

Marico chief Harsh Mariwala has also said that the brand cannot be taken lightly. Patanjali CEO, Yogi Balakrishnan, was named the eighth richest Indian in the Hurun's annual list. He rose to the eighth spot from 25th last year, after seeing his wealth grow by 173 per cent to Rs 70,000 crore. However, Ramdev said the profit earned by Balakrishnan is to help the needy and not for luxury. The brand has also partnered with Amazon India to list its products on the portal's ayurveda page.