Colgate Palmolive may have finally acknowledged the challenge from Baba Ramdev's Patanjali products. 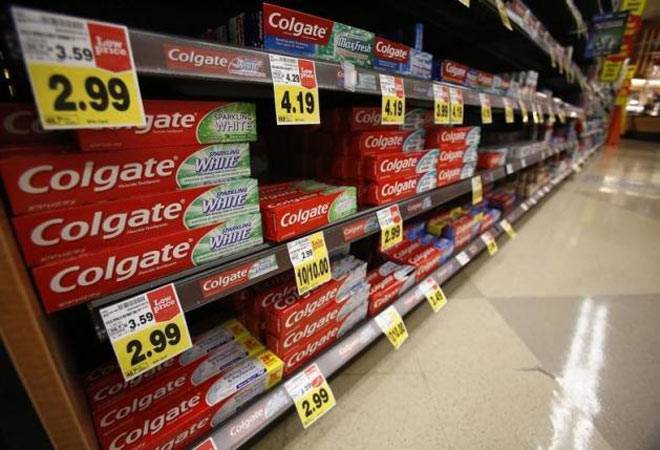 Patanjali Ayurveda has given a tough competition to FMCG majors. Colgate Palmolive may have finally acknowledged the challenge from Baba Ramdev's Patanjali products.

According to a report in The Economic Times, Colgate Palmolive's global CEO Ian Cook named Indian rival Patanjali while talking to investors about the need to respond to changing consumer preferences in India where the toothpaste giant recorded its steepest market share fall in a decade last year.

"Patanjali in India takes a very nationalist view of its business," Cook told investors during an earnings conference call. "These are concepts in the local market. They tend to be premium price oriented and it means that you have to respond with a very specifically constructed offering that attacks the benefit the consumer is looking for. Hence the natural - the natural reaction," the report quoted Cook as saying.

The admission comes close on the heels of Colgate India reporting a 4 per cent decline in sales volume. Its market share in the Indian toothpaste market fell by 1.8 per cent last year.

Ayurveda brand Dabur is also battling the rise of Baba Ramdev's Patanjali products which, say market watchers, is poised to overtake it in the ayurveda category in the not-too-distant future.

Yoga guru Baba Ramdev's Patanjali Ayurveda has been featured among the top 10 most influential brand in India along with electronic major Samsung and new entrant Reliance Jio, according to a study by the global research firm Ipsos.

There have been reports that Patanjali is looking to buyout debt-laden infrastructure companies weighed down by stressed assets.