A surge in the valuation of Paytm, after investors and founders increasd their stake, has resulted in employees selling shares worth Rs 100 crores. 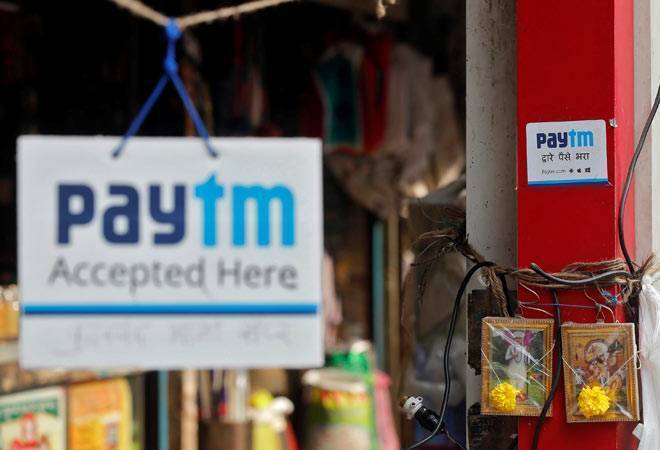 A surge in the valuation of Paytm, after investors and founders increasd their stake, has resulted in employees selling shares worth Rs 100 crores.

As many as 47 employees from the Noida-based company, owned by One97 Communications, have sold their shares to external and internal buyers, reported Economic Times.

"The company has over 500 employees who hold close to 4% shares in the parent company," said a company representative.

This was followed after executives expanded stake in the light of the government progressing towards a cashless economy.

The four entities will now have about 95 per cent stake in One97 Communications.

Alibaba invested $250 million in One97 earlier this month buying out the shares of early investors Reliance Capital, Saama Capital and SAP Ventures.

The Anil Ambani company made a 27-fold return on investment, while Saama Capital exited at 52 times in dollar terms.

The sale of employee shares, known as employee stock options (esops), by Paytm comes at a time when there is a steady rise in investor interest in the company.

This is known to have triggered after the demonetisation of high valued currency notes last year by the government which spiked the investor interest.

Many Paytm executives even sold their esops to the company's external board which comprises of former Google and Uber executive Amit Singhal, WhatsApp executive Neeraj Arora, and Facebook's first woman engineer, Ruchi Sanghvi.

The company has seen over 100 employees in the last 2 years exercising their option to sell shares.

"Esops have helped us in acquiring excellent talent from the industry and adds to their drive to innovate and disrupt. Our stock option has been active for the last 6-7 years," said Amit Sinha, senior VP, One97.

Online players like Flipkart, Ola and In Mobi have also generated liquidity for its employees.

Flipkart currently has close to 40 per cent of its employees who receive esops.

Amazon wants to become 'everything for everyone': Amit Agarwal

Home loan EMIs under PMAY for middle-income groups: All you need to know