PCBL to set up Rs 600-crore greenfield plant near Chennai

The expansion at Mundra facility has already been completed, while the same at Palej is nearing completion, they said, adding that the two would offer 80,000 tonne of capacity addition 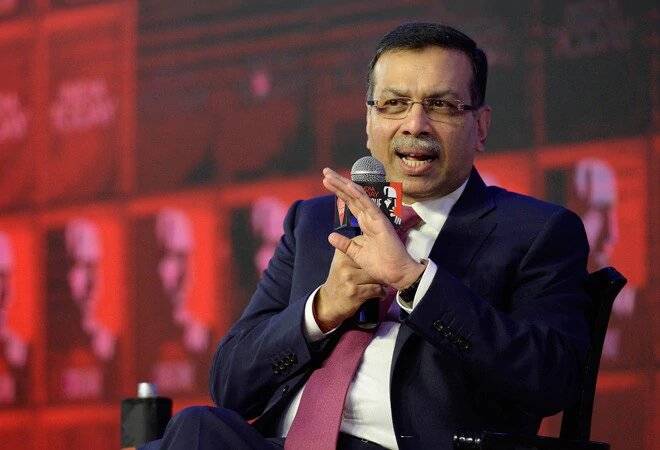 RP-Sanjiv Goenka Group's Phillips Carbon Black Ltd (PCBL) has finalised a site near Chennai in Tamil Nadu to set up its Rs 600-crore greenfield plant, and all its expansion programmes are on track, sources said on Thursday.

The company has also commissioned its second research and development (R&D) centre in Belgium in June amid the coronavirus pandemic.

"Though there had been some delay due to the lockdown, all expansion projects are on track. The Rs 600-crore new greenfield plant will come up near Chennai in Tamil Nadu.

"The project awaits a few final approvals, and the construction is expected to begin in the second half of the current fiscal," company sources told PTI.

The company had been discussing with the state governments of Tamil Nadu, Andhra Pradesh and Telangana for setting up the plant.

The largest carbon black manufacturer remains optimistic about the demand growth and had already invested Rs 300 crore for brownfield expansions in its Mundra and Palej plants in Gujarat, the sources said.

The expansion at Mundra facility has already been completed, while the same at Palej is nearing completion, they said, adding that the two would offer 80,000 tonne of capacity addition.

Apart from the two, the company has manufacturing facilities at Kochi in Kerala and Durgapur in West Bengal.

At present, the combined capacity is 5.71 lakh tonne.

The greenfield plant will have a 1.5 lakh tonne additional capacity in both rubber and specialised carbon black products.

The company has an R&D facility at Palej.

According to sources, the company went for a second R&D centre in a bid to give push in the specialty carbon segment.

A total of 30 scientists are working in both facilities and the manpower will gradually be increased to 50, they said.

The scientists will research on nano carbons and new age materials.

After a lull of two months in the current fiscal, the PCBL saw a rise in demand with growth in the automotive sector, particularly in the two-wheeler and entry level passenger car segments, they said.

Planning to get a coronavirus test done? Here's a step by step guide on COVID-19 testing