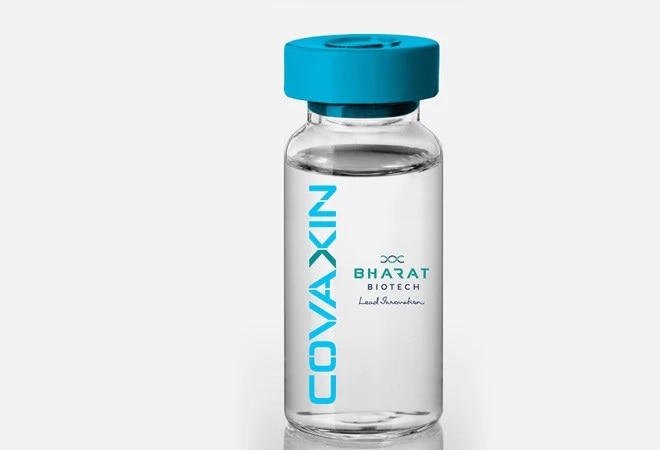 People's University has conducted a trial for Bharat Biotech's Covaxin on 1,722 participants of Bhopal

The People's University of Bhopal, which is conducting Phase 3 clinical trials for Bharat Biotech's Covaxin, has refuted charges of luring gas victims for the trials by promising them Rs 750. Covaxin, the country's first indigenous vaccine for COVID-19 developed by Bharat Biotech in association with ICMR, has received Indian drug regulator's approval for restricted emergency use in the country.

Bhopal gas activist Rachna Dhingra through a tweet on Sunday had alleged that poor and vulnerable residents of gas affected communities were herded by the People's University with a promise of Rs 750. Dhingra in her tweet also alleged the copy of informed consent was not given to the participants.

"This is baseless. We have conducted a trial on 1,722 participants of Bhopal. The process of giving the second shot that has to be administered after 28 days has also started on December 28. Do you mean to suggest we have enticed these 1,722 people by Rs 750. This is not for enticement but a government of Madhya Pradesh approved Dearness Allowance who volunteers for the trial. Their contribution cannot be weighed in money," said Peoples University Vice-Chancellor Rajesh Kapur, while talking to India Today.

"As far as the issue of gas victims is concerned there are communities in the neighbourhood of People's University. But there are an inclusion and exclusion criteria that is being followed. We refused a jab to the Home minister because he did not match the required criteria as his immediate family member had tested positive for Corona," Kapoor said while adding that he did not understand how and why the activism on the issue had started after GOI's emergency usage approval for the vaccine.

Rachna Dhingra, however, claimed that gas victims were not being told that they were part of a trial and were instead being made to believe that they are getting vaccinated for the Coronavirus.

Dhingra while alleging that rules are being violated by People's University and posted a video of a participant who claimed that he had tested positive for Coronavirus after the first dose and that his treatment was not taken care off by the university.

Peoples University while refuting the charges posted a video of the same participant on Twitter in which he said that a lady gas activist had come to him and told him that the trial was being done only on the poor. "I have come to the hospital and the hospital is giving me medicine though some doctor had earlier told me that I had to buy medicine on my own," he said in the video that was posted by the university.