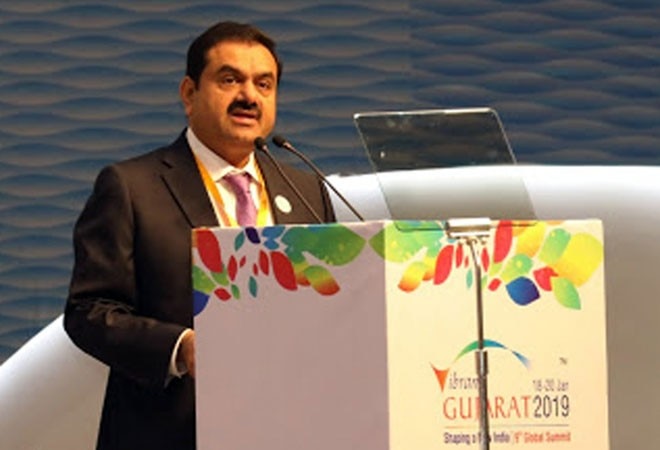 Adani Gas claimed that has completely complied with existing norms

Petroleum and Natural Gas Regulatory Board has reportedly issued showcause notices to Adani Gas over non-disclosure of crucial information during bidding process for city gas distribution projects. The notices seek to cancel licences of the Gautam Adani-promoted gas company and slap a penalty of Rs 400 crore against the company, reports said.

Adani Gas had bid for city gas distribution projects using net worth calculation of Adani Enterprises without disclosing the scheme of arrangement between the two companies, CNBC Awaaz reported. Adani Gas was later demerged from its holding company, Adani Enterprises as part of a restricting programme.

Petroleum and Natural Gas Regulatory Board (PNGRB), however, sees this as a violation of law on grounds that the restructuring changes the shareholding pattern of Adani Gas, and is not in contravention of city gas distribution regulations.

In response, Adani Gas claimed that the company is fully compliant and have transparently represented facts in adherence to compliance and disclosure norms, CNBC Awaaz quoted company spokesperson as saying. The company stated that all concerned authorities were informed about the reorganisation and required information has been shared with PNGRVB.

PNGRB is also yet to approve Adani Gas' deal with Total SA for sale of 37.4 per cent stake since the regulations do not allow shareholding of current promoters to dip below 51 per cent, the report further said.

Meanwhile, Bombay Stock Exchange has sought clarification from Adani Gas on media reports that suggest that the company stock tanked 13 per cent on the back of notices from PNGRB.