Prabhat Singh, who will complete his five-year term as managing director and CEO next month, took home a record Rs 1.8 crore in fiscal 2019-20, according to Petronet's latest annual report 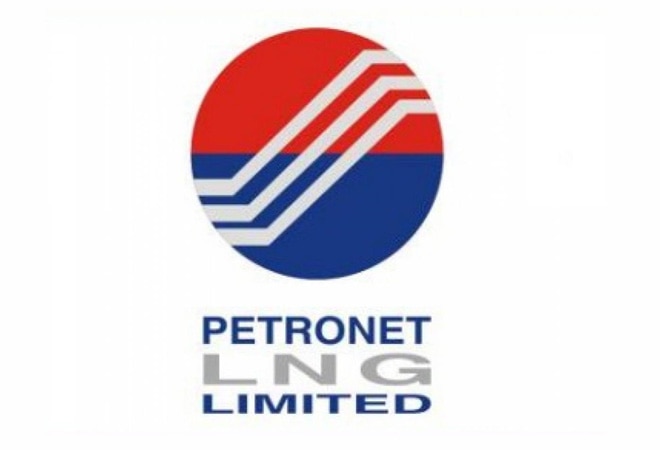 India's biggest gas importer Petronet LNG Ltd gave its outgoing chief executive Prabhat Singh a record 27 per cent rise in remuneration in FY20 and has now begun a search for a new CEO on modified terms that made just retired executives of PSUs ineligible. Singh, who completes his five-year term as managing director and CEO next month, took home a record Rs 1.8 crore in fiscal 2019-20 (April 2019 to March 2020), according to Petronet's latest annual report.

Petronet, which is registered as a private limited company but is headed by the oil secretary, had paid him a total of Rs 1.4 crore in the previous fiscal.

The salary paid to the CEO of Petronet is much higher than that is drawn by chairmen of its promoter PSUs, namely GAIL, IOC, ONGC and BPCL.

Singh was appointed CEO of Petronet on September 14, 2015, and that year he took home Rs 40.4 lakh (the remuneration for six-and-a-half-months). In the following year, he took home Rs 1.08 crore.

Though Singh, 63, was eligible for an extension till he achieved superannuation age two years later, Petronet has begun a search for a new CEO.

The company has invited applications from eligible candidates by September 9, according to a notice.

Also, the "applicant must, on the date of application, as well as on the date of interview, be employed in a listed company with a turnover of Rs 5,000 crore or more," it said.

This is a new clause and essentially bars executives of gas utility GAIL (India) Ltd, refiners Indian Oil Corp (IOC) and Bharat Petroleum Corp Ltd (BPCL) and explorer Oil and Natural Gas Corp (ONGC) who have either just retired from service after attaining 60 years of age or are due to superannuate this month.

The 'employment status' was not an eligibility criterion when past CEOs including Singh were appointed, sources in the know said.

The selection of the new CEO will be done through a search committee of the board of Petronet, where state-owned GAIL, IOC, ONGC and BPCL hold 12.5 per cent equity stake each. Chairmen of promoter PSUs are normally the nominee director on the Petronet board.

The notice also stated that the candidate "should have held the position of a director on the board of the company (with a minimum turnover of Rs 5,000 crore) in the oil and gas/hydrocarbon sector (public limited company".

Petronet operates liquefied natural gas (LNG) import terminal at Dahej in Gujarat and Kochi in Kerala. The Mumbai listed firm had a turnover of Rs 35,000 crore in FY20.

Alongside the CEO's position, Petronet also advertised for Director (Business Development and Marketing), seeking candidate between the age of 48 and 57 years who are on "regular/permanent" employment with a PSU or private company "in the grade/position of maximum two-level below the board."

The employment status eligibility is also first for a director appointment.