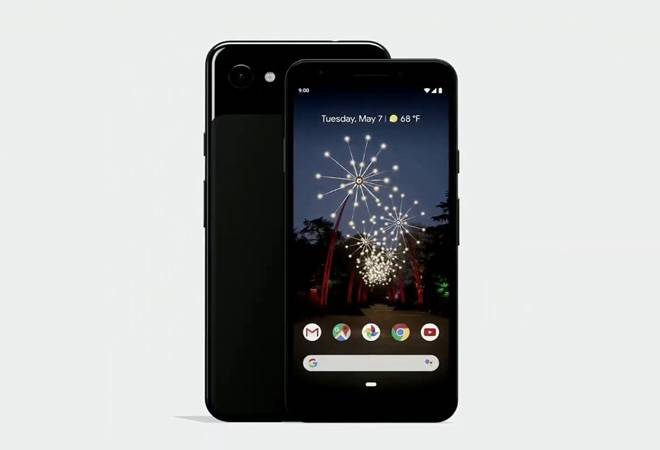 The Pixel 3a phones helped Google double the overall sales of its Pixel units during Q2 on an annual basis. Google's parent company Alphabet announced that its overall Q2 profits tripled year-on-year to $9.9 billion (around Rs 68,400 crore), whereas its revenues for the quarter under review increased 19 per cent to $38.9 billion (around Rs 2.68 lakh crore).

"With the launch of Pixel 3a in May, overall Pixel unit sales in Q2 grew more than twice year-over-year. In addition to Verizon and the Google Store, we successfully expanded our distribution to T-Mobile, Sprint, US Cellular, Spectrum Mobile, and additional partners, which has greatly diversified our sales footprint in the US," CEO Sundar Pichai said in an earnings call.

Google launched the Pixel 3a and Pixel 3a XL at the Google I/O event in May earlier this year. The devices were meant to help Google stake a claim in the robust premium mid-range smartphone market and deliver the Pixel experience to a wider audience.

Both the Pixel 3a devices feature a single, 12.2MP Dual-Pixel Sony IMX363 sensor with auto-focus, optical and electronic image stabilisation and f/1.8 aperture. Along with the Night Sight, the 3a models will also be able to capture Time Lapse videos. There is an 8MP fixed focus camera at the front with f/2.0 aperture.

The Pixel 3a and 3a XL house a 5.6inch and a 6-inch OLED display respectively, with Full HD+ resolution and Pixel's two-tone design at the rear. The Pixel 3a devices even feature squeeze the phone to launch the Google Assistant, and easily send texts, get directions, and set reminders-simply using your voice. They also feature the custom-built Titan M chip to help protect most sensitive data on the device.