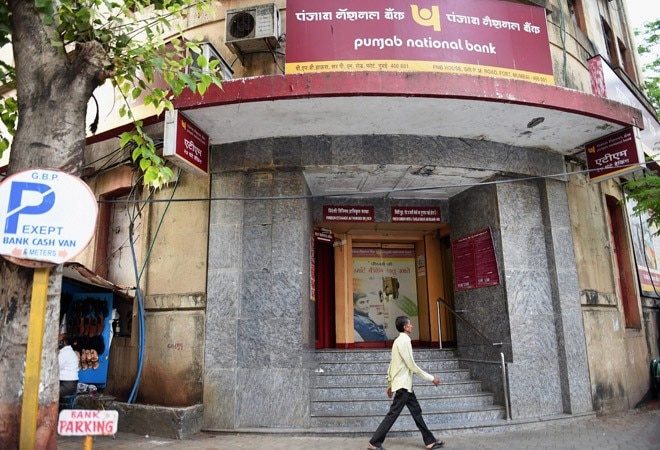 "During the quarter bank has availed dispensation for deferment of provision in respect of frauds amounting to Rs 2,580.72 crore. Accordingly, an amount of Rs 645.19 crore has been charged to profit and loss account during the quarter and Rs 1,935.53 crore has been deferred to subsequent quarters," PNB said in a regulatory filing on Tuesday.

PNB also saw its asset quality improve slightly during the September quarter. Gross non-performing assets (NPAs) as percentage of total advances declined to 16.76 per cent on an annual basis in Q2 FY20 from 17.16 on Q2 FY19, but increased sequentially from 16.49 per cent in Q1 FY20. Net NPAs as a percentage of total advances also declined year-on-year during quarter ended September 2019 to 7.65 per cent from 8.90 in the year-ago period.

Meanwhile, PNB shares fell 3.25 points, or 4.77 per cent, to Rs 64.95 after the financial results for September quarter were announced.