POSCO signs deal to set up steel plant in Maharashtra

The South Korean steelmaker has signed an agreement with Uttam Steel and Power to set up a 3 million tonne-per-year integrated steel plant in the state. 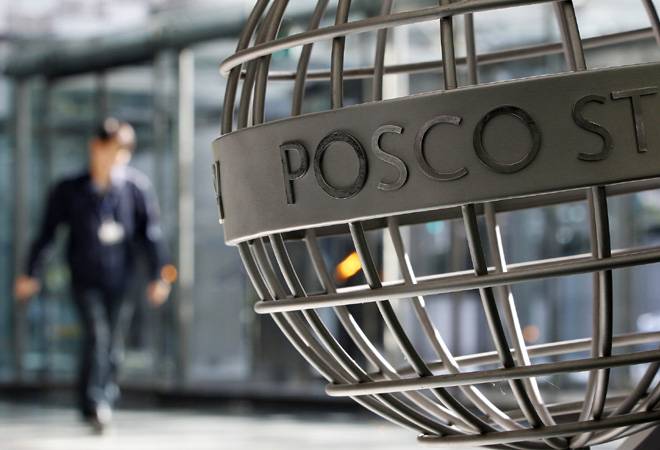 The South Korean steelmaker has signed an agreement with Uttam Steel and Power to set up a 3 million tonne-per-year integrated steel plant in the state. (Photo: Reuters)

South Korean steelmaker POSCO and Shree Uttam Steel and Power have agreed to set up a 3-million-tonnes-per-year integrated steel plant in Maharashtra.

Shree Uttam Steel and Power is owned by the co-promoters of Uttam Galva Steels, which is jointly owned by ArcelorMittal.

The plant would be the first in India for POSCO, the world's No.6 steelmaker, as it continues to battle regulatory hurdles for a decade-old project to set up a mega $12 billion steel plant in Odisha.

Both POSCO and ArcelorMittal, the world's largest steelmaker, have scrapped a number of other projects in India over the past two years, citing difficulties in acquiring land and mines.

POSCO, which already has steel processing centres in the cities of Pune, Chennai and near New Delhi, has made little progress and could scrap the Odisha project after a new law made it costlier to source iron ore for the plant.

The proposed joint venture plans to set up the plant, to be located at Satarda in Sindhudurg district, in two phases and hopes to take advantage of an expected surge in steel demand in the country, Uttam Steel said on Tuesday.

An investment of about $1 billion is needed to set up a 1-million-tonne-per-year steel plant.

Shares in Uttam Galva, which processes hot-rolled steel to finished coils for domestic and export markets, surged as much as 16 per cent on news of the joint venture.