PwC to complete audits taken on this calendar year, but ban to continue

In a major blow to Price Waterhouse, the Securities Appellate Tribunal (SAT) today rejected its appeal for a stay on the two-year audit ban ordered by the Securities and Exchange Board of India (Sebi) last week. 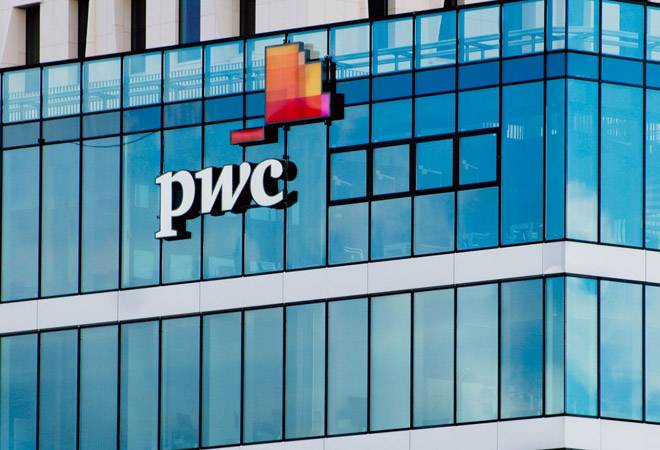 In a major blow to Price Waterhouse, the Securities Appellate Tribunal (SAT) today rejected its appeal for a stay on the two-year audit ban ordered by the Securities and Exchange Board of India (Sebi) last week.

SAT, a statutory body established to hear and dispose of appeals against Sebi orders, said PW and its network firms "shall not take new assignments and new clients" adding that the firm has to submit a list of its existing clients before the tribunal as well as the market regulator.

It, however, conceded that the Sebi order "shall not come in the way of audit assignments undertaken by PW and it network firms for fiscal 2017-18". PW would also be allowed to complete audit assignments already undertaken for clients who follow the financial year beginning on January 1, 2018.

In its 108-page order issued on January 10-which is arguably the most stringent order ever passed by any regulator against one of the Big Four auditing firms in the country-Sebi had found PW guilty of concealing accounting fraud amounting to $1.7 billion at Satyam Computer Services back in 2009. So it not only banned entities/ firms practicing as chartered accountants in India under the brand and banner of PW from directly or indirectly issuing any certificate of audit of listed companies for two years, but also directed disgorgement of all wrongful gains by the auditing major and its two erstwhile partners-S. Gopalakrishnan and Srinivas Talluri-who worked on the erring software firm's accounts.

The amount to be paid within 45 days is pegged at over Rs 13 crore, "with interest calculated at the rate of 12% per annum from January 7, 2009 till the date of payment". In a small reprieve to PW, Sebi had allowed it to continue auditing books for the current fiscal year ending in March so that its order would not adversely impact ongoing assignments. Also, most Indian companies follow an April-March financial year, so the reprieve made sense.

A day after the Sebi order was announced, PW had released a statement claiming that there had been no intentional wrongdoing by its firms in the Satyam case and expressed confidence on getting a stay on the order. The firm then appealed to SAT to lift the ban.

The nine year-old tussle between Sebi and PW (then called PricewaterhouseCoopers or PwC) has played out in several battlegrounds over the years. When Sebi issued a show cause notice, PwC moved Bombay High Court challenging the stock market regulator's jurisdiction to act against audit firms. It argued that only a body such as Institute of Chartered Accountants of India had the authority to do so.

When, in 2010, the court ruled that Sebi had jurisdiction to conduct an inquiry in the interest of investors-though Justice Majmudar had significantly mentioned that "On the Price Waterhouse network...it is a matter of investigation whether there were omissions without mens rea or connivance"-PW approached the Supreme Court. In January last year, the apex court, in turn, asked Sebi to decide the matter but that's the order being challenged right now. SAT will continue to hear the matter on February 13.