According to the report, wearables/sensors were the top funded areas in Q1 with $260 million. 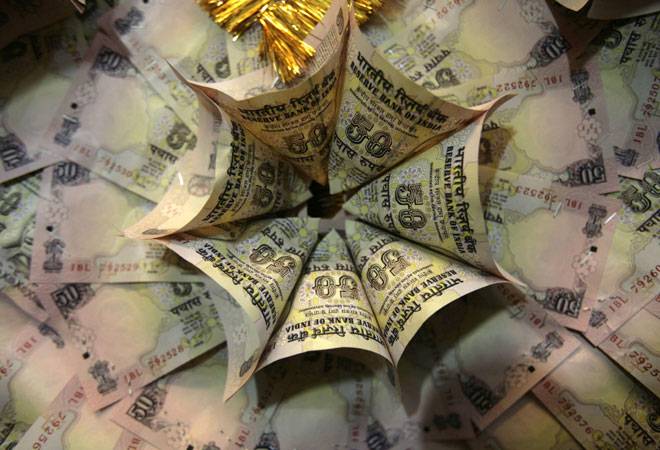 Digital Health received notable venture capital (VC) funding in Q1 2016. Total corporate funding including VC, debt and public market financing in digital health sector (also known as Health IT) stood at $1.5 billion, an increase of 74 per cent compared to the same quarter last year and 27 per cent quarter-over-quarter. The funding for Q4 2015 was $1.1 billion, over 145 deals.

According to the report, wearables/sensors were the top funded areas in Q1 with $260 million. Data analytics companies came second with $197 million, followed by telemedicine with $171 million, mHealth apps with $120 million, and consumer health information/education with $100 million.

As per Mercom Capital's report, "Portea Medical, a home healthcare services provider, acquired a majority stake in PSTakeCare, an online platform to book doctors, hospitals and other healthcare services in Mumbai, for an undisclosed sum". Apart from M&A activity, following VC fundings are worth noting: