Railways to maintain distinct identity even after merger with Union Budget: Prabhu

Railway Minister Suresh Prabhu said that it was decided for merger of the rail budget with general budget but distinct identity of the railways will be maintained. 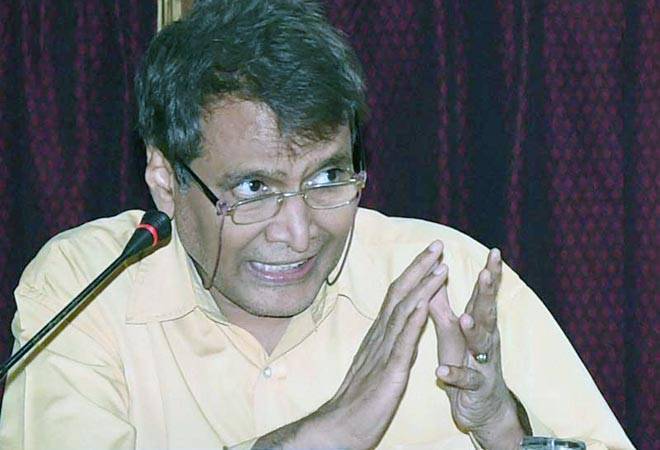 There will be no separate rail budget as the government on Wednesday decided to end the 92-year-old practice by merging it with the general budget.

However, even after the merger, the distinct entity and the functional autonomy of the Railways would be maintained.

The functional autonomy of the Railways will be maintained, Finance Minister Arun Jaitley said.

Railway Minister Suresh Prabhu said that it was decided for merger of the rail budget with general budget but distinct identity of the railways will be maintained.

Following the merger of budget, the Railways would not have to pay dividend to the central government though it would still get gross budgetary support from the exchequer.

As far as the salary and pension bill of railway employees is concerned, it will remain the responsibility of the national transporter as there will be no change in the existing practice.

A joint committee set up to finalise the modalities for the merger of rail budget with the general budget in its report, submitted in the first week of this month, to the Finance Ministry recommended various changes including waiving off the payment of dividend by the Railways but continue with the practice of getting gross budgetary support (GBS) from the exchequer.

At present, the railways has to bear an additional burden of about INR 40,000 crore on account of implementation of the 7th Pay Commission awards, besides, an annual outgo of INR 33,000 crore on subsidies for passenger service.

The decision to merge the railway budget with the general budget is significant as in recent years as political heavyweights, particularly regional satraps, have used this occasion to nurture their constituencies in a big way.