"We had an exceptionally positive response for Rangriti," Bindra told Business Today. 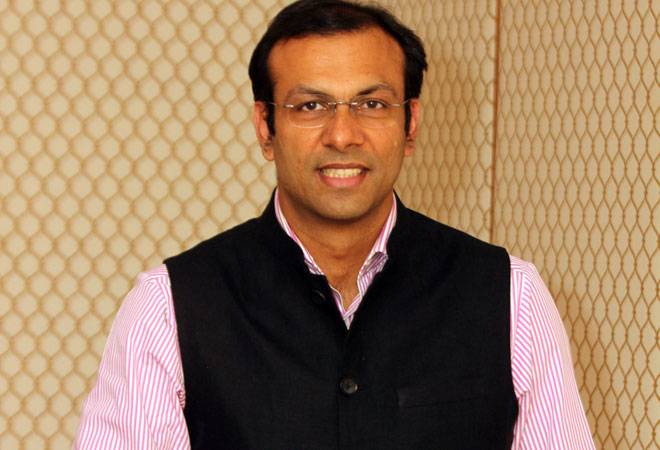 The new brand Rangriti by ethnic wear firm Biba Apparels will be a Rs 500-crore business in the next five years, says Managing Director Siddharath Bindra.

"We had an exceptionally positive response for Rangriti," Bindra told Business Today.

"This is the second year of business and we have already re-strategised the brand. We conceptualise Rangriti as a brand for distribution, and to target the unbranded segment and local traditional retailers."

The company is also planning to launch more exclusive stores of Rangriti. So far, it has five exclusive brand outlets for Rangriti including in Visakhapatnam, Yamunanagar and Baroda. It plans to add five more stores by April.

"Once those 10 stores are in place, we will look at aggressive expansion. There are 500 districts in India, and we want Rangriti to be in all of them. We will have them in big cities too," Bindra said.

The company, which is targeting a Rs 900-1,000 crore business (overall) in the next financial year, has big plans for its Biba brand too and plans to add at least 200 stores over the next 2-3 years (including Rangriti).

Currently, Biba has are 197 exclusive brand outlets in the country, and also has presence in over 271 multi-brand outlets.

However, in spite of its extensive offline plans, the company is not ignoring the online space and  aims to engage with its customers through digital medium a lot more.

"Now we get about 10-12 per cent of our business from online including our site and market places, but in the next three years it would contribute about 15-18 per cent," Bindra said.

The company had launched its online shopping site about a year ago.

Govt to buy back inflation-indexed bonds worth Rs 3,298 crore