Razorpay raises $100 million in funding from GIC, Sequoia Capital India and others

The company expects RazorpayX and Razorpay Capital to contribute 35 percent of its revenue, with a 100 percent increase in the company's count of partner businesses 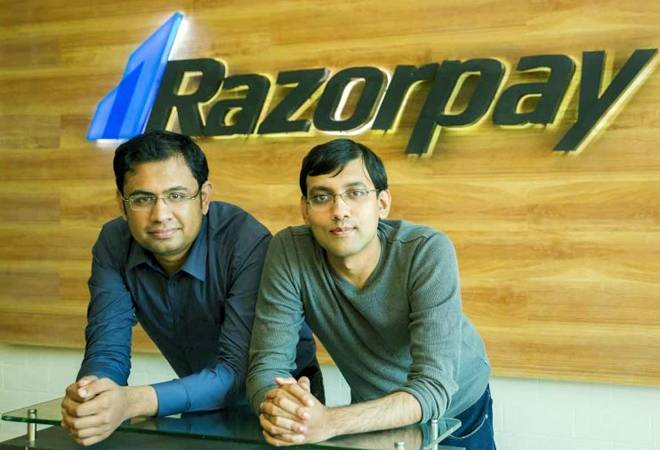 Payments solution provider Razorpay on Monday said it has raised USD 100 million (about Rs 731 crore) in a funding round co-led by Singapore's sovereign wealth fund GIC and Sequoia Capital India. The round, which valued the company at over USD 1 billion also saw participation from Ribbit Capital, Tiger Global, Y Combinator and Matrix Partners, a statement said.

The company has witnessed a 300 percent growth in its business during the last six months, it added. Razorpay helps businesses modernise their financial infrastructure by providing intelligent automated payment and banking solutions to manage their entire money flow.

Razorpay has raised USD 206.5 million in investments since its inception in 2014. In 2019, it had raised USD 75 million in series C funding. Razorpay plans to use the new funding to further strengthen and accelerate its two new product lines neo-banking platform RazorpayX and its lending arm Razorpay Capital, and invest in new initiatives to empower small and medium enterprises (SMEs), the statement said.

The company expects RazorpayX and Razorpay Capital to contribute 35 percent of its revenue, with a 100 percent increase in the company's count of partner businesses, it added. The funds raised will also be used towards hiring additional 500 employees by FY21, the statement said.

"Over the last six months, RazorpayX, the neo-banking platform, has witnessed 100 percent growth, primarily because we built the product zero-up solely from the eyes of the customers' needs," Razorpay CEO and Co-Founder Harshil Mathur said. Neobanking is a nascent but fast-developing space in the Indian market and has the potential to become the one-stop platform for a business' banking needs, he added.

"This pushes us to develop new technologies that meet the rising demand," Mathur said adding that Razorpay will power payments and banking for 50 million businesses by 2025. Despite the COVID-19 disruptions, the Indian fintech market is expected to grow to Rs 6.20 lakh crores by 2025, the company said.

The significant demand for digital payments has accelerated Razorpay's growth during the pandemic, it added. The full-stack financial solutions company witnessed a 500 percent growth in 2019.  It currently powers payments for over 5 million businesses including Airtel, BookMyShow, Facebook, Ola, Zomato, Swiggy, Cred, ICICI Prudential among others and aims to double this to 10 million by the end of this year.

Harley Davidson's India story is not over yet; here's why