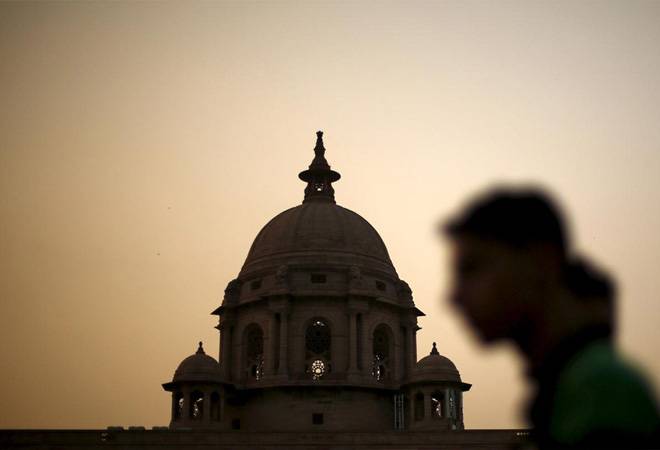 Earlier in the day, RBI cut the repo rate by 25 basis points to 5.15 per cent

The Finance Ministry on Friday said the Reserve Bank's decision to lower benchmark lending rate will complement recent measures taken by the government to accelerate growth.

Government has noted the reduction in repo rate from 5.40 per cent to 5.15 per cent announced by the Monetary Policy Committee (MPC) and believes that this will complement the recent measures taken by the government to accelerate growth, an official statement released by the Finance Ministry said.

The government has taken a slew of measures since August 23 to pull the economy out of a six-year low growth and a 45-year high unemployment rate by reviving private investments.

Last month, the government cut corporate tax rate by almost 10 percentage points, a move which has a tax implication of Rs 1.45 trillion.

The government has further taken note of higher projection of headline inflation by MPC for 2019-20, which is within the band of 3-4 per cent and well within the target range, it said.