Selling of controlling stake in Future Retail to Mukesh Ambani's RIL is seen as biggest setback to Biyani, known as one of the best minds in retail business in India. But how did he come to this point? 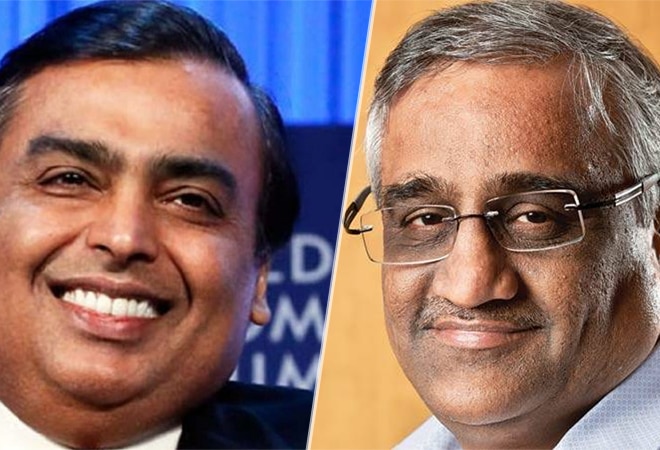 Kishore Biyani's Future Group is in talks with Mukesh Ambani's Reliance Retail to sell its flagship Future Retail to pay mounting debts. The companies have supposedly reached an agreement regarding certain terms and conditions, and a deal worth Rs 24,000-27,000 crore could be signed soon. The deal will make RIL the number one player in brick-and-mortar space in India across categories such as fashion, groceries, and merchandise, and will lead to Biyani's exit from the retail business. The company will take the final call on the stake sale to Reliance Retail during the board meeting on Saturday. The meeting is crucial since it comes in the wake of Rs 100 crore worth interest payment on senior secured dollar notes, whose deadline - after 30 days grace period -- ends on August 21. The non-payment of interest will place Future Retails Ltd in the 'default' category.

The selling of controlling stake in Future Retail to Mukesh Ambani's RIL is seen as the biggest setback to Biyani, known as one of the best minds in retail business in India. The situation for Biyani is so bad that had the government not announced exemption of COVID-19 related debt from default and suspension of fresh insolvency cases, his company would currently be facing bankruptcy proceedings.

But how did Kishore Biyani come to this point where he is left with no option but to sell his company? Here are the main reasons: