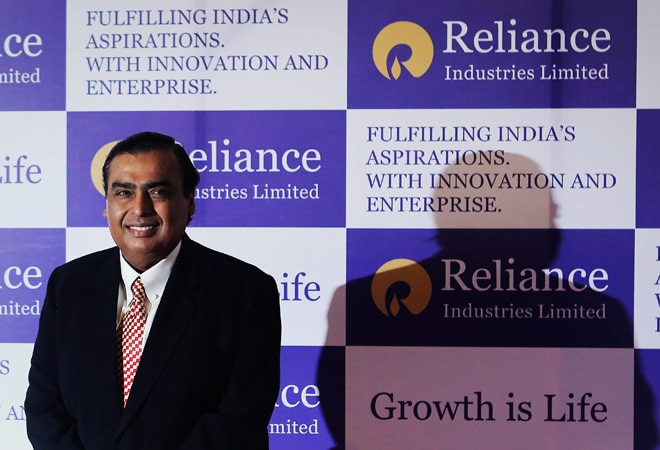 Reliance Industries Limited (RIL) announced on Monday that it has applied for a payments bank licence and the country's largest lender State Bank of India (SBI) would have up to 30-per cent stake in the joint venture (JV) if a permit is awarded.

A number of entities have also applied for setting up small finance banks. The deadline for seeking both kinds of niche banking licences ended on Monday and a final call would be taken on the applications by the Reserve Bank of India (RBI) in due course. Those having applied for small finance bank licences include SKS Microfinance, UAE Exchange India, Dewan Housing Finance and SE Investments.

RIL said that SBI will hold 30-per cent stake in the JV, which seeks to leverage the bank's nationwide distribution network and risk management capabilities along with substantial investment made by RIL in its retail and telecom.

ABNL, which is the biggest shareholder in India's thirdbiggest telecom company Idea, said it plans to own 51 per cent in the bank with Idea owning the remainder. Idea can later raise its holding to 60 per cent if permitted from time to time with approval of regulatory bodies as applicable.

Some of the applicants, including Aditya Birla Group and UAE Exchange, had also applied for full-fledged banking licences in 2013, but their applications failed to pass the muster.

Last year, the RBI issued licences to IDFC and Bandhan to set up full-fledged banks. Initially, 26 entities, including Tata Group, Reliance Group and L&T, had applied. IIFL Holdings has also applied for a licence for setting up small finance bank. Muthoot Fincorp, which was planning to apply for a small finance bank, has opted out due to lack of clarity over some issues. "The RBI guidelines say we have to convert the current business into small finance business. We are not sure how it will play out," said Muthoot Fincorp executive director Thomas Muthoot.

>> Payments bank can raise deposits of up to Rs 1 lakh per individual, issue ATM/debit cards and sell simple financial products like mutual funds and insurance products

>> They cannot issue credit cards. Mobile firms and supermarket chains are among those allowed to set up payment banks

>> Among others, existing NBFCs and microfinance lenders have been allowed to set up small finance banks

>> The promoter's minimum initial contribution to the paidup equity capital of such payments bank will, at least, be 40% for the first five years from the commencement of its business