Mukesh Ambani's Reliance Jio Infocomm is expected to report lower profitability on account of the demerger of its fiber and tower assets. But its mushrooming subscriber numbers will boost revenues 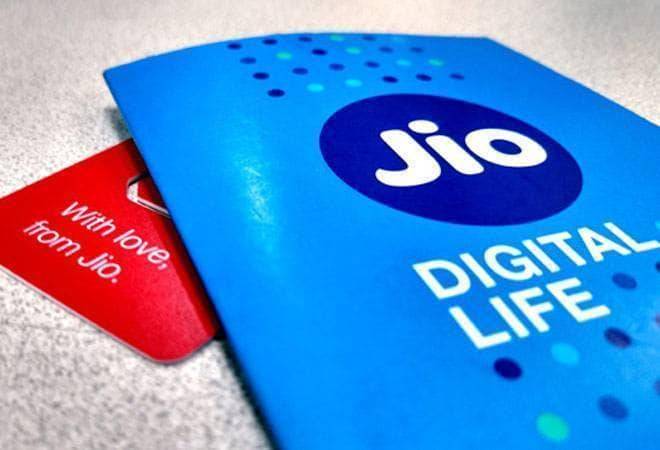 As of May end, Jio had 322.98 million users as against Airtel's 320.38 million users, which makes it India's second largest operator

Mukesh Ambani's Reliance Industries will be announcing its first quarter results on Friday. According to brokerage IIFL, the street is expecting 14.4 per cent year-on-year increase in RIL's consolidated revenues aided by a 7 per cent growth in refinery throughput, petchem volumes and revenue growth in its retail and telecom businesses. However, on account of the demerger of its fiber and tower assets to a special purpose vehicle (SPV), Reliance Jio Infocomm's profitability is expected to take a hit.

Here are the market expectations for Jio, newest and only profitable telecom operator, in RIL's Q1FY20 results:

ARPU: While Jio's mushrooming subscriber base will help push up its revenue figures, given the fact that many of the new additions are low-paying users, its average revenue per user (ARPU) may decline. As of May end, Jio had 322.98 million users as against Airtel's 320.38 million users, which makes it India's second largest operator after Vodafone Idea. Citing analysts BloombergQuint reported that Jio is predicted to add 2.5 crore new subscribers in the quarter ended June.

Profit: Jio may also see its first drop in profit in seven quarters. The telco is expected to earn lower profit on every rupee of revenue earned in the first quarter as it starts paying for using the towers and fibre assets. This would have pushed up costs quarter-on-quarter in the three months ended June.

Jio had reported a standalone profit of Rs 840 crore for the quarter ended March 31, 2019, and increase of 64.7 per cent year-on-year. The standalone revenue from operations stood at Rs 11,109 crore, against Rs 10,383 crore in the December quarter of the last fiscal.

Analysts will also be keeping an ear out for management commentary on Jio's capex outlook , its ability to maintain revenue momentum as well as announcements on its new offering, Jio GigaFiber, which is currently in the trial phase. When launched, it will be the world's largest Greenfield fixed-line broadband rollout, with the real-time introduction in 1,100 cities across India.