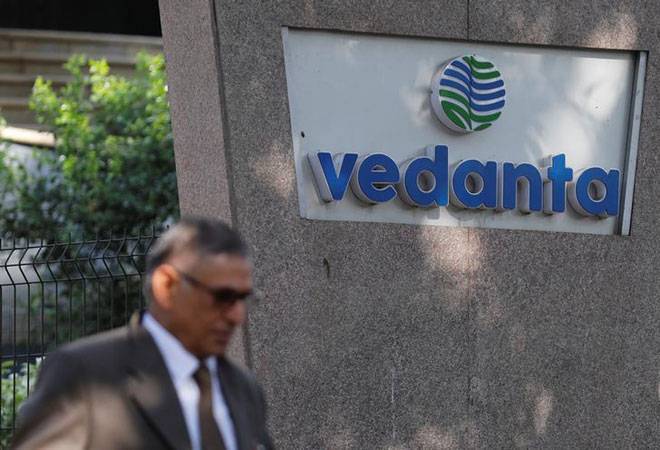 This was a victory that tycoon Anil Agarwal was unable to fully savour: Vedanta on Saturday announced that it had won the bidding war for Electrosteel Steels, pipping suitors like Tata Steel and  Edelweiss Alternative Asset Advisors. But, on the flip side, Abhishek Dalmia-led Renaissance Steel India today reportedly said that it will move the bankruptcy court, again, challenging the beleaguered firm's Committee of Creditors' (CoC) decision.

In a statement released by Vedanta Limited, it said that "it has been declared as the successful resolution applicant by the Committee of Creditors for Electrosteel Steels Limited under the corporate insolvency resolution process" of the Insolvency and Bankruptcy Code, adding that it "has received a Letter of Intent (LoI) informing the Company about the same". The company said that it accepted the terms of the LoI, but "the closure of the transaction will be subject to compliance with applicable regulatory requirements and as per the final terms approved by the National Company Law Tribunal".

According to The Hindu Business Line, Vedanta has offered to pay a little over Rs 5,000 crore for the distressed asset out on the block. This means a steep haircut of over 50% for the lenders. To remind you, Electrosteel Steels, with a debt of over Rs 11,000 crore, was among the first 12 large corporate accounts identified for insolvency resolution by the RBI last year. Of this, it owes around Rs 5,000 crore to State Bank of India alone and over Rs 191 crore to operational creditors.

The daily added that the Resolution Professional (RP) submitted Vedanta's CoC-approved resolution plan before the Kolkata bench of NCLT today. During the next hearing, scheduled on April 4, the Bench comprising Justices Jinan KR and Madan Balachandra Gosavi will also hear Renaissance Steel's application challenging the CoC's decision. "We are opposing the CoC's decision on eligibility of Vedanta and Tata. We also opposed the resolution plan (of Vedanta)," said a counsel, appearing for Renaissance.

Renaissance Steel, one of the resolution applicants for Electrosteel Steels, had earlier moved NCLT challenging the eligibility of two of its rival bidders under Section 29A of the IBC, which bars applicants that have "been convicted for any offence punishable with imprisonment for two years or more". It had claimed that Vedanta Resources Plc, holding company of Vedanta, had pleaded guilty to charges against its Konkola Copper Mines for violating violated pollution norms in Zambia back in 2010 while Tata Steel's UK subsidiary had violated the UK Health and Safety at Work Act.

On March 20, the NCLT told the resolution professional to place all the objections of Renaissance Steel before the CoC for an "independent consideration'' with supporting documents. This meeting reportedly took place last Thursday and the CoC voted for Vedanta.
The latter is sure to put up a stiff fight against Renaissance since it has landed a sweetheart deal with this acquisition. Not only has it come cheap, but it is crucial to Vedanta's long-term plan.

In a conference call in January to discuss the production results for Q3 FY 2018, Vedanta Resources CEO Kuldip Kaura had said "We do not look at steel as a separate business really. We are currently the largest producer of iron ore in India and iron ore is our main business. In the growth of iron ore and allocation of mining leases, [government] stipulation usually is put for value addition and our looking at some of the steel assets is actually in view of that". Given that one of Electrosteel Steels' assets in Jharkhand is located close to Vedanta's iron ore mines there, fits neatly with this scheme of things. And more profitable to boot.