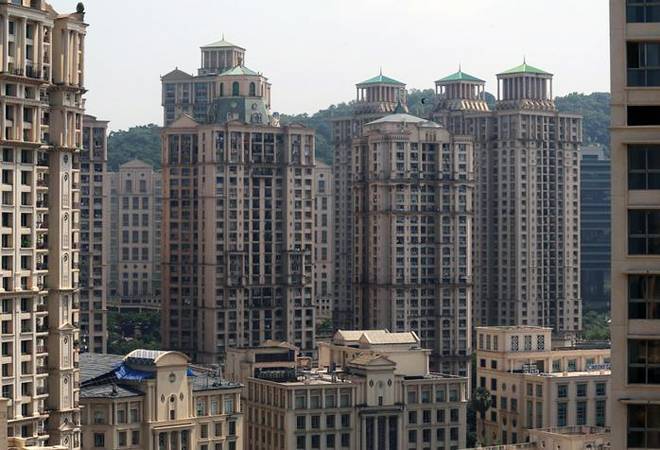 Amid the COVID-19 pandemic crushing economic activity, and with it, big-ticket spending, the residential real estate demand is expected to plunge 50-70 per cent on-year in the current fiscal, says a CRISIL report. The rating agency says this will impact credit profiles of small-to-mid-sized and leveraged developers. The poor demand will also put pressure on capital values across cities, leading to around 5-15 per cent price correction, CRISIL said.

While demand for new units will see a sharp decline, the blow to customer collections will be cushioned by advances against already sold inventory, realised in line with construction progress. The one-time relief for Real Estate Regulatory Authority (RERA)-registered projects will also provide players an option to manage outflows through flexibility to delay construction spend. Postponing capex and land banking plans could be another way, it said.

Large diversified players with strong delivery track record are expected to manage better, as indicated by an analysis of the top 10 CRISIL-rated developer groups.

"Larger, established developers have ample financial flexibility, with debt-to-total assets ratio (a measure of leverage) estimated at a five-year low of approximately 30 per cent as of end-fiscal 2020. Many will also have access to steady income from operational commercial assets. We estimate the increase in funding requirements for these players at only 15-25 per cent higher than pre-pandemic estimates," said Sushmita Majumdar, Director, CRISIL Ratings.

The situation, however, is far bleaker for small developers. As per CRISIL's analysis of more than 100 small developers and single-project special purpose vehicles, small-to-mid-sized developers will face a sharp 200 per cent rise in funding gap this fiscal.

But their ability to borrow or raise capital is limited as debt-to-total assets ratio is significantly high at 75 per cent as of March 2020. Given tight liquidity, some of these players will be vying for tie-ups with larger established names by way of joint ventures, joint development agreements, and development models, believes CRISIL.