An investor who was part of the deal at that time said that they were the only firm that was ready to take a risk. The Flipkart-Walmart deal raked in the moolah for a whole lot of people in the company as well as former employees. But not only that, it will also add to the already-flourishing kitty of business mogul and India's third-richest man, Azim Premji. PremjiInvest pumped in $25 million in fashion portal Myntra in 2014.

A few weeks later, Myntra was acquired by Flipkart that was valued at $1.6 billion. In 2015, the following year, Flipkart's valuation increased by leaps and bounds at $15.2 billion. And now after Walmart's acquisition, the e-commerce giant has been valued at $20 billion.

After the deal, PremjiInvest will be getting $130 million in return. An investor who was part of the deal at that time told The Economic Times that PremjiInvest was the only firm that was ready to take a risk then. 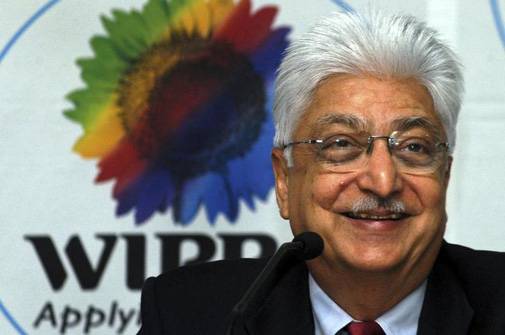 Not only Myntra, PremjiInvest had also backed Snapdeal with Rs 152 crore or $22 million, whose valuation soared to $6.5 billion in 2016 before its merger with Flipkart at a valuation of $1 billion. The firm also holds stakes in eyewear retailer Lenskart and Policybazaar, a financial services firm. PremjiInvest's backing of Fabindia and Future Lifestyle Fashion also worked out well.

However, it is never a sure shot move as is evinced by PremjiInvest's investment of Rs 230 crore or over $33 million in Subhiksha in 2008. The discount retailer shut down a few months later due to financial mismanagement, the ET report mentions.

It only proves that though there are risks in late-stage tech investments, there will always be rewards, sometimes even unexpected ones.

A lot of startup founders and experts see Walmart's move as a validation of the Indian startup ecosystem. However, it must be noted that Chinese and American investors dominate the scene currently.