The list of companies includes four related with telecom arm Reliance Jio, while the fifth one is an investment company promoted by Mukesh Ambani 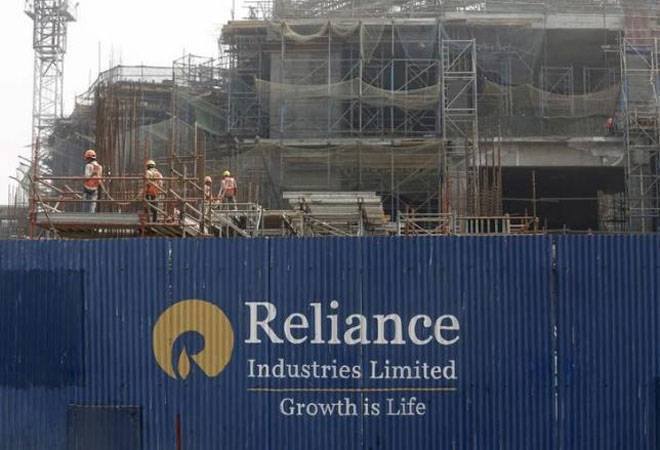 Reliance Industries has moved out registered offices of its five subsidiaries to Ahmedabad over the last year, officials said here Monday. The list of companies includes four related with telecom arm Reliance Jio, while the fifth one is an investment company promoted by Mukesh Ambani. It can be noted that the Ambani family is originally from Gujarat and RIL's largest petrochemicals complex is also located in Jamnagar.

"There was a view internally that we should have something registered in Gujarat, so this has happened," a RIL official said. The official added that from the company's perspective nothing changes as the tax treatment and all other aspects are the same across the country and added that with online filing of documents, there is not much of change on that front as well.

The list of companies reportedly includes Reliance Jio Infocomm, Reliance Jio Infratel, Reliance Jio Messaging Services, Reliance Jio Digital Services, and Ambani's investment holding company Reliance Industrial Investments and Holdings. The company official was quick to point out that it is merely a change in the letter-heads of the company. It can be noted that the financial capital is one of the largest tax delivering pockets in the country by virtue of many of the companies having their registered offices here, even though the business presence would be nation-wide.

Jio's profits have been rising steadily over the past few quarters but details on taxes paid by the company which has seen investments of over Rs 1 lakh crore were not immediately available. A Reliance Industries spokesperson could not be reached immediately for comment.