Two sources with knowledge of the deal said discussions between the two sides over the 400,000 barrel per day (bpd) refinery began in December, when Essar signed a deal to buy 200,000 bpd oil from Rosneft for a decade. 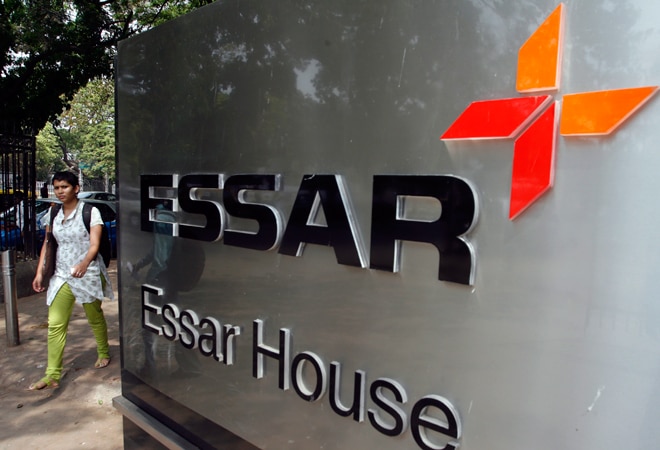 Russian oil firm Rosneft's talks with Essar Group to buy a key stake in the unit that owns the Vadinar refinery have slowed, sources said on Thursday, after the two sides clashed over the plant's valuation.

Two sources with knowledge of the deal said discussions between the two sides over the 400,000 barrel per day (bpd) refinery began in December, when Essar signed a deal to buy 200,000 bpd oil from Rosneft for a decade.

Talks have centred on a stake of 50 percent minus one share.

"Rosneft is valuing the refinery at below $6 billion. After deducting the $1 billion loan extended by (Russian lender) VTB, Essar would be getting less than $2 billion," said one of the sources, referring to a line of credit Russian bank VTB  agreed to extended in December to Essar Group.

Mumbai-based Essar, whose business interests include steel, oil and gas, power and ports, has been forced to consider selling off some of its assets to reduce its debt pile, after expanding in India and overseas in the last few years.

Essar founders own 90.5 per cent of Essar Oil, out of which 65.6 percent is in the form of overseas depository shares.

Under the terms of the deal, if finalised, Rosneft will buy the bulk of those depository receipts and some of the founders' India traded shares - in part to avoid a mandatory takeover offer - but keeping total ownership to just below 50 per cent in Essar Oil, one of the sources said.

Ruia, along with Essar Oil Managing Director Lalit Gupta and Chief Financial Officer Suresh Jain, is in Russia in part to hold further talks on the deal, but an agreement was not imminent, the sources indicated.

"There will be no deal signed as of now as talks are not finished yet. Essar is a public company so all details should be set first," a banking source said.

Another source familiar with the matter added the complex structure of a likely deal was also complicating discussions.

It is unclear for now whether Rosneft would supply only Russian oil to the Indian refiners or use its overseas portfolio to sell a mix of grades to Essar.

Essar had approached government-run State Trading Corp to sell some of its Russian oil to Indian refiners, a source at STC said.

Processing of 200,000 bpd of Russian oil will impact the profitability of Essar's Vadinar refinery because of the higher transportation cost and yield.

"Rosneft has equity oil in many countries. There is a possibility it may supply Venezuelan oil or it may sell Iranian oil to Essar, once the sanctions are lifted against Tehran," said a trade source.