Russia's top oil producer Rosneft had signed an initial deal to supply 10 million tonnes (MT) a year or 2,00,000 barrels per day (bpd) of oil to Essar Group for over 10 years. 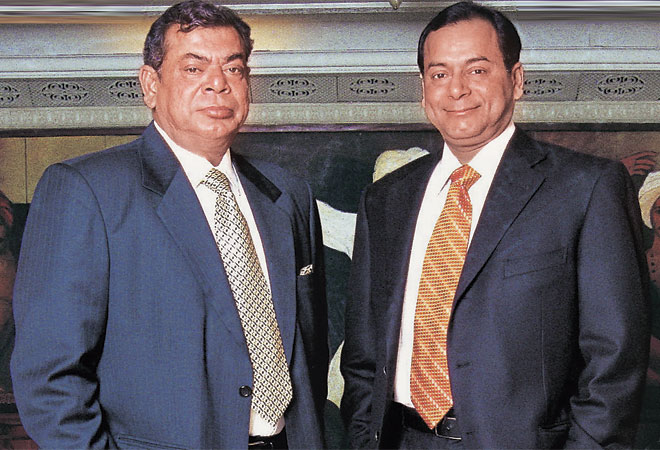 Russia's top oil producer Rosneft is in talks to buy about 50-per cent stake in Essar Oil for an undisclosed amount.

"There are discussions going on. I cannot comment anything further," said a source close to the Russian giant.

Last year, Rosneft had signed an initial deal to supply 10 million tonnes (MT) a year or 2,00,000 barrels per day (bpd) of oil to Essar Group for over 10 years.

"There are negotiations on signing a firm term sheet for beginning of supplies", another source said.

At the time of signing crude deal, Russian bank VTB had inked a deal to open a $1-billion credit line to Essar.

The source close to Rosneft said that Essar has offered a strategic stake of 50 per cent minus one share in Essar Oil.

Industry sources said that Essar may be expecting a valuation of up to $8 billion of the company.

Essar Oil operates a 20 MT-a year refinery at Vadinar and also has 1,600 petrol pumps in the country. It also has five coal-bed methane (CBM) holding up to 10 trillion cubic feet of gas resource.

Essar may cut imports from Iran to accommodate Russian barrels.

Essar depends heavily on Iran to feed its Vadinar refinery importing about one-fourth of its oil needs from the Persian Gulf nation.

Rosneft is majority owned by the Russian government with BP Plc holding under a 20-per cent stake and public shareholders around 10 per cent.

Essar Oil shares hit a five-year high with the stock hitting an upper circuit of 10 per cent on the back of higher volumes.

The stock has surged more than 56 per cent in the last six trading sessions.