Last year in June, the consumer electronics major had announced that it would invest Rs 4,915 crore to double its manufacturing capacity for smartphones and refrigerators at its Noida plant. 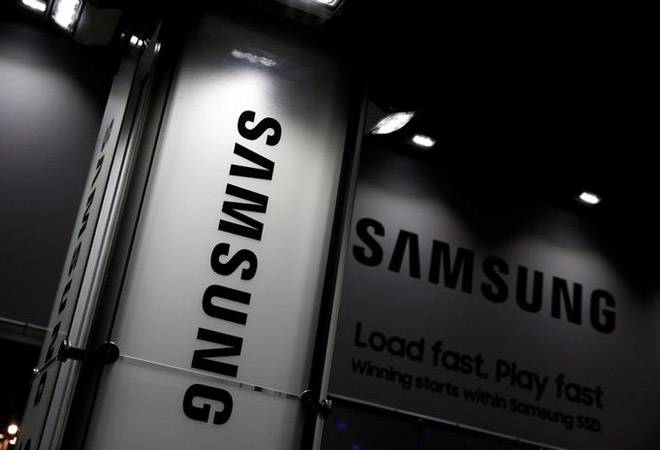 Samsung India has set up one of the world's largest mobile manufacturing facilities at Sector 81 in Noida, Uttar Pradesh. Prime Minister Narendra Modi and South Korean President Moon Jae-in who is on a visit to India will inaugurate the new 35-acre Samsung Electronics facility on Monday, news agency IANS reported today. Samsung currently manufactures over 60 million smartphones annually in India and with the new plant, it is expected to manufacture nearly 120 million mobile phones.

Last year in June, the consumer electronics major had announced that it would invest Rs 4,915 crore to double its manufacturing capacity for smartphones and refrigerators at its Noida plant. In a statement issued then, the company had said: "The expansion of the plant on an additional 35 acres of land adjacent to the current facility will double the production capacity of both mobile phones and refrigerators."

Samsung has two manufacturing plants -- in Noida and in Sriperumbudur, Tamil Nadu -- and five research and development centres in India. The company has one design centre in Noida with workforce of over 70,000 people. According to the report, Samsung's new facility will not only help in mobile manufacturing but also double its production capacity of consumer electronics like refrigerators and flat-panel televisions - which will further consolidate the company's leadership in these segments.

Samsung's Noida plant was set up in 1996 and is the first of two manufacturing units in India. The plant started with the manufacture of televisions way back in 1997, and mobile phone manufacturing unit was added in 2005. By 2012, Samsung became the market leader in mobile phones in the country and the Noida facility rolled out the first-ever 'Galaxy S3' device.

As a result of the latest investment in the Noida factory, the production capacity of smartphones is expected to rise to 12 million units a month from the existing 5 million. The capacity for refrigerators would double to 3 million units per annum against 1.5 million at present.

While announcing the investment last year, the company had said that it would position the Noida plant as a major production hub and create about 5,000 new jobs. "The investment reaffirms Samsungs commitment to Make- in-India and Make-for-India and to the state of Uttar Pradesh," Samsung India had said in a statement.

IKEA to open first store in Hyderabad on July 19