Samsung did so on the back of its wireless earbuds sales, according to a report from market intelligence provider International Data Corporation (IDC) 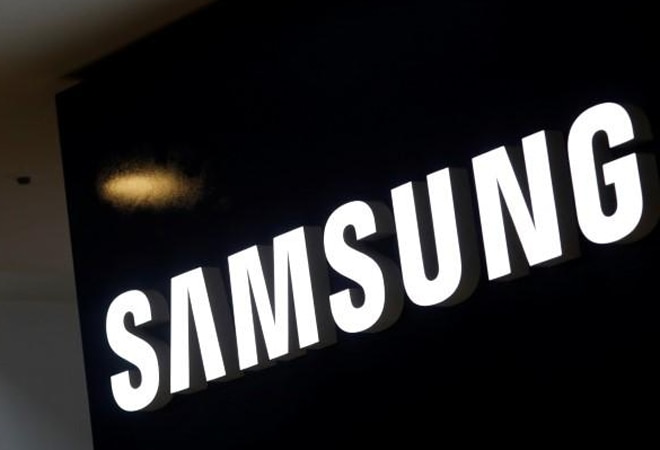 South Korean electronics giant Samsung upstaged Chinese smartphone maker Xiaomi to become the second largest seller of wearable devices in the world during the first quarter of 2021. Samsung did so on the back of its wireless earbuds sales, according to a report from market intelligence provider International Data Corporation (IDC).

This is the first time that Samsung has managed to gain the number two spot and beat Xiaomi. Samsung currently has a market share of 11.8 per cent, which is up 0.6 per cent from last year, news agency IANS said quoting the report.

Samsung, on the other hand, shipped 11.8 million units in the January-March quarter of 2021, 35.7 per cent higher as compared to the year-ago period.

"Also contributing to the company's growth were earwear shipments from its JBL subsidiary with its mass-market and less expensive models. Meanwhile, the company's smartwatches and wristbands sustained their growth, reaching new first quarter records," the news agency quoted from the report.

Apple remains the undefeated champion in the wearable devices segment. However, its total share in the market dropped to 28.8 per cent during January-March quarter of 2021 from 32.3 per cent in the year-ago period. Its sales growth was below the industry average.

Apple managed to ship 30.1 million units in the first quarter of this year, a 19.8 per cent increase from a year earlier.