Samsung, the world's largest smartphone maker, says it has sold more than 1 million of the 5G handsets in South Korea, making it the company's fastest selling flagship model at home 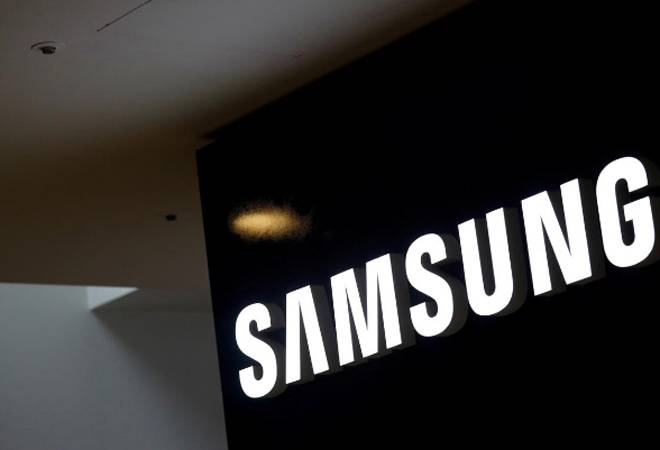 Samsung Electronics flagged slightly better than expected third quarter profit on Tuesday, helped by strong sales of its new Galaxy Note 10 smartphone series even as a slump in its memory chip business continued to weigh on earnings. In a regulatory filing ahead of detailed earnings due later this month, the South Korean tech giant said operating profit for the July to September quarter would likely tumble 56% to 7.7 trillion won ($6.44 billion). That was slightly better than the 7.1 trillion won forecast by Refinitiv SmartEstimate data, thanks to sales of the Galaxy 10 series both at home and in Europe since its launch on Aug 23.

Huawei new Mate 30 smartphones are being shipped to Europe this month, but the sanctions mean the product lacks access to a licensed version of U.S. Google's Android operating system, as well as mobile services that include its Play Store and popular apps like Gmail, Youtube or Maps. "Samsung would likely enjoy its popularity in Europe's smartphone market as long as the Huawei ban lasts and could even lure back European customers who once left for Huawei," said Park Sung-soon, an analyst at Cape Investment & Securities. Shares in Samsung were up about 1% versus the nearly flat wider market's .KS11 as of 0245GMT.

While Samsung has been benefiting from Huawei's woes in terms of smartphone sales, its status as the world's biggest semiconductor firm by revenue also leaves it exposed to its Chinese rival's troubles. Huawei is a major buyer of Samsung's memory chips. A weak global economy and slower spending by key data centre customers has ended a two-year boom in the broader memory chip market, where Samsung rakes in around two thirds of its entire profit.

In Tuesday's limited trading update, Samsung said revenue likely fell 5.3% to 62 trillion won in the third quarter from 65.5 trillion won a year ago. Analyst Park noted that Samsung's mobile business is far smaller than its memory chip business, accounting for about 20% of profit. "Hence, the strong smartphone sales has limited ability to fix all Samsung's issues," Park said. "Data centre customers, a major driver for memory chip business, are pursuing conservative investment for the time being, not particularly uplifting news for Samsung." Memory chip makers, including Samsung and local smaller rival SK Hynix, have said they expect the market to pick up later in the year. Samsung has not yet announced a specific date for the release of its full third-quarter earnings.