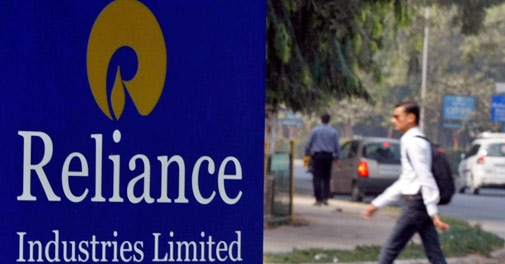 Markets regulator Sebi on Friday slapped a penalty of Rs 13 crore on corporate giant RIL on charges of repeated non-disclosure of a key earnings ratio for six quarters, saying this information would have had a significant impact on investors' decision to buy or sell shares.

The company said it is studying the order and would take appropriate action based on legal advice.

The order follows a probe by the capital markets regulator in an over seven-year old case involving alleged irregularities in issuance of 12 crore warrants by Mukesh Ambani-led RIL to its promoters entitling its holders to subscribe to equivalent number of equity shares of RIL.

It was alleged that this issuance in April 2007 had resulted in diluting the pre-issue paid-up equity share capital of RIL, but the company repeatedly failed to disclose such dilution in earnings for as many as six quarters.

"We are now studying the order as to the interpretation Sebi has taken and would take appropriate action based on legal advice," an RIL spokesperson said in a late night statement.

"The issue relates to the method of calculation of diluted EPS under the Accounting Standards. The issue is not of non-disclosure," the statement added.

"It can be observed from the results published by the company of all the quarters in question that both basic and diluted EPS have been disclosed...."

RIL also released its financial results for six quarters concerned to substantiate its claims on basic and diluted EPS.

"The company in its arguments and written submission has brought out all the relevant clauses of the Accounting Standards to substantiate why basic EPS and diluted EPS were same in all the quarters," the statement said.

In its 15-page order, Sebi said that the company had submitted before it that there would "be no dilutive effect in the Earning Per Share (EPS) if the proceeds from the issue are not less than the fair value of the shares issued".

Sebi ruled that "conversion of warrants into equity shares would necessarily result in reduction in net profit per share of the company as the same amount of profit needs to be distributed to additional equity shares as well upon such conversion".