Among other things, the market regulator made it clear that non-resident Indians (NRIs), overseas citizens of India (OCI) and resident Indians cannot be beneficial owners of FPIs. 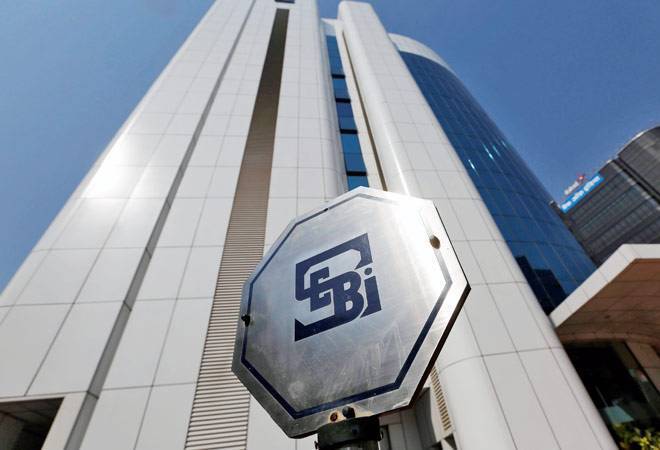 Stepping up its crackdown on money laundering and round-tripping, Sebi recently came out with a detailed framework for risk based Know Your Client (KYC) documentation of foreign portfolio investors (FPIs). Among other things, the market regulator made it clear that non-resident Indians (NRIs), overseas citizens of India (OCI) and resident Indians cannot be beneficial owners of FPIs. NRIs and OCIs can only obtain an FPI licence on condition that they limit their roles to investment advisors and do not invest their money. Sebi further sought a comprehensive list of beneficial owners from the existing FPIs within six months.

Turning up the heat

But these new rules have several FPIs worried. According to a report in The Business Standard, global funds typically ask fund managers to put up some seed capital, called skin-in-the-game in industry parlance. For instance, in Singapore, a fund manager has to invest $240,000 as seed capital. But a PIO making such an investment is in direct violation of the FPI rules. Hence, to meet this obligation, and avoid regulatory scrutiny, the daily added that several NRI fund managers have infused seed capital through innovative structures like limited liability partnerships (LLPs) so that they, or their family members remain end-beneficiaries.
Sebi, till now, had turned a blind eye to such creativity. But with the quantum of money involved growing annually - along with growing concerns about the misuse of such practices - the market regulator is now upping its vigilance. Since being allowed over two decades ago in November 1992, FPIs cumulative net investment in the Indian equity market stood at Rs 8.86 lakh crore (as of the last fiscal), while the cumulative figure for debt securities crossed Rs 4 lakh crore.

Citing sources, the daily said that this move will hit several funds where a PIO owns in the range of 15 per cent to 49 per cent. Most of these funds belong to jurisdictions such as Mauritius, Cayman Islands, and Luxembourg, which are known for light domestic laws and minimum compliance. "Several Indians have been misusing the FPI route even though the regulations have been clear from the beginning. Since these funds are already regulated in their home countries, Sebi so far has had a hands-off approach. However, the regulator now seems to have turned the heat on them," said a source.

In a circular dated April 10, Sebi redefined the term "beneficial owner" for FPIs. "Beneficial  Owner  is  the  natural  person(s)  who  ultimately  owns  or controls an FPI and should be identified in accordance with Rule 9 of the Prevention  of  Money laundering  (Maintenance  of  Records)  Rules,  2005 (PMLA)," said the circular, adding that their controlling ownership interest will also henceforth be aligned to the PMLA rules. The threshold for a beneficial owner in case of a partnership firm or trust now stands at 15 per cent and 25 per cent in the case of companies.

The threshold is further reduced to 10 per cent if the fund is incorporated in a high-risk jurisdiction as previously notified by Sebi. Before these tweaks, the cap reportedly stood at 51 per cent of the total investment corpus. The regulator also asked Category II and III FPIs to disclose the name and address of the beneficial owner(s), their tax residency jurisdiction along with percentage shareholding capital or profit ownership in the FPIs. These rules reportedly mean that of the 8,000-odd FPIs registered as Category II funds, a whopping 6,000 of them will now be subject to stringent KYC norms for the first time. No wonder the FPI brigade is so rattled.

Karnataka elections: Once again, it's PM Modi to the rescue of the BJP; Rahul Gandhi ridiculed