Sebi moves SC against Sahara for non-payment of investors' money 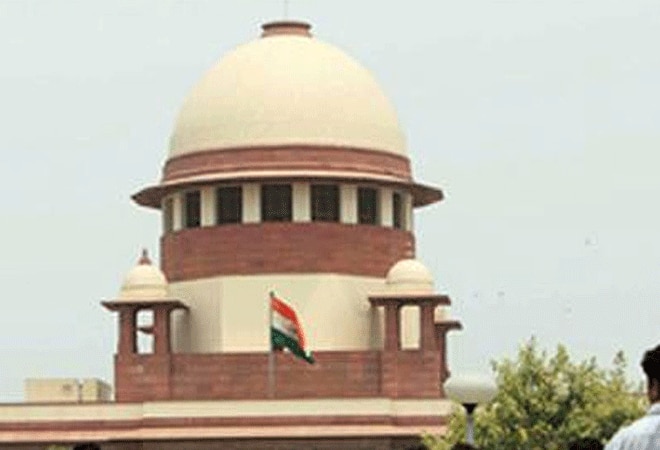 Market regulator Sebi on Thursday moved the Supreme Court seeking its direction to Sahara Group to give a time schedule for payment of Rs 47,000 crore to it as directed by the court.

In an application, Sebi submitted that the Group be directed to furnish all details before the court regarding offers it received for its three luxury hotels in New York and London which was put on sale to raise money to be deposited with it to ensure bail for its chief Subrata Roy who has been in jail for around eight months.

The apex court had earlier allowed Roy, 65, to use the conference room in Tihar jail complex to hold negotiations with potential buyers for selling the hotels Dream Downtown and The Plaza in New York and Grosvenor House in London.

Sebi also submitted that court should pass order for selling off Sahara's properties to raise the amount.

The apex court had on August 1 allowed Roy and two directors of his group to use the conference room in Tihar jail complex for 10 days from August 5 to hold negotiations with potential buyers. The time period was further extended for 15 days on August 14. They got 15 more working days on September 8 to finish their task.

The apex court had earlier refused to release Roy on interim bail or parole but had allowed selling of his luxury hotels.

Roy, who was sent to jail on March 4 this year for non- refund of over Rs 20,000 crore with interest to depositors, was asked by the court to pay Rs 10,000 crore to get bail, out of which Rs 5,000 crore in cash and rest of the amount in bank guarantee.

Sahara has raised Rs 3,117 crore which has been deposited with Sebi.

The group, however, has been claiming that it has already repaid money to 93 per cent investors.