Shapoorji Pallonji Group, who owes over Rs 1,000 crore to Sterling and Wilson Solar, has been given time upto September 30, 2021 to repay outstanding loans 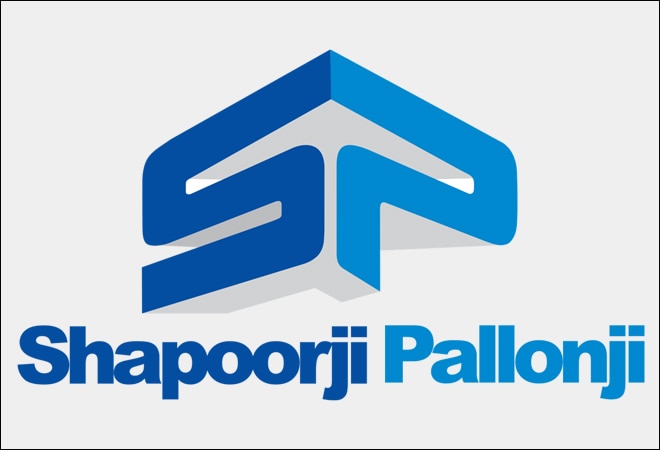 Shapoorji Pallonji Group has failed to repay loans of over Rs 1,000 crore to Sterling Wilson Solar

Shapoorji Pallonji Group, the promoter of Sterling and Wilson Solar Ltd (SWSL), has failed to pay back loans of over Rs 1,000 crore that were due to the solar company in June and September. In a regulatory filing, SWSL said that its promoters, Shapoorji Pallonji and Company Private Limited (SPCPL) and Khurshed Daruvala, have sought for extension of time to facilitate the repayment of dues.

As per the promoters of Sterling and Wilson Solar, they have not been able to pay back the dues because of the deteriorating credit market.

The company informed the stock exchanges that it has been paid an amount of Rs 103 crore till now out of June 2020 instalment of Rs 500 crore. In a bid to secure the balance amount of Rs 397 crore of June 2020 instalment, the promoters have created security on certain immovable properties valued at Rs 460 crore in favour of the company. The promoters have also sought further extension of time upto September 30, 2021 to facilitate funding for repayment of the outstanding loans.

Regarding the balance amount due on September 30, 2020, the promoters told the company that they have failed to avail a fund-based facility because of which they were unable to facilitate funding of September 2020 instalment. In view of this, the promoters have offered a total security on various assets aggregating to approximately Rs 1,200 crore, which is slightly higher than the aggregate outstanding loans.

The audit committee and the board of directors of Sterling Wilson Solar, in its meeting today, approved the proposal of promoters to extend the time for the repayment of outstanding loans to September 30, 2021. The board has decided to levy an additional interest spread of 400 basis points per annum over the average interest rate on borrowings as against the interest spread of 100 basis points levied earlier. Interest have to be paid on a quarterly basis.

According to sources close to Sterling and Wilson Solar and its promoters, the construction major Shapoorji Pallonji is considering ways to raise fund and pay back the loans. The promoters currently hold 77.22 per cent stake in the company, as per BSE data.