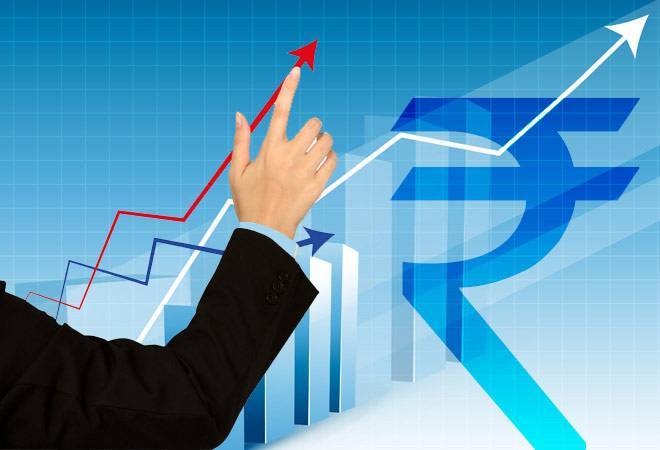 Shree Renuka Sugar's total expenses during the quarter were also up at Rs 1,636.50 crore, as against Rs 1,330.4 crore a year earlier

Shree Renuka Sugars on Sunday posted consolidated net profit of Rs 2,739.6 crore for the second quarter ended September 30. The sugar producer had reported a net loss of Rs 432.7 crore in the corresponding quarter previous fiscal. Sequentially, it had registered a loss of Rs 411.7 crore this fiscal.

Also Read: Why sugar stocks rose up to 20% in trade today

On standalone basis, there was net loss of Rs 36 crore in September quarter this year, compared to Rs 275.10 crore a year ago. Sequentially, the loss was of Rs 159 crore in June quarter.

"The Group management expects to generate operational cash-inflows in the next twelve months, which will support the Group to meets its near future cash obligations," it said in the filing.

SRSL said the company is in the process of restructuring its non-convertible debentures and has received a letter of intent from Life Insurance Corporation of India (debenture holders) on October 11, 2018.

It has now obtained approval of the shareholders for this transaction on July 19, 2019. Currently, the company is awaiting approval from Stock exchange, SRSL said.

The sugar manufacturer said it has assessed the impact of the changes in the new taxation rule according to which companies can shift to lower rate of 22 percent alongside surcharge and cess, and has decided to continue with the existing tax structure due to carry forwards tax losses and unabsorbed depreciation, unutilised MAT credit.

It has seven subsidiaries (India, UAE, Ethiopia) and 13 associate companies (Brazil, Mauritius, Sri Lanka), whose earnings are included in the consolidated results for the quarter.