While the company did not disclose the details of the meeting, sources said the board today met to discuss the proposal for sale of the company, among other issues. 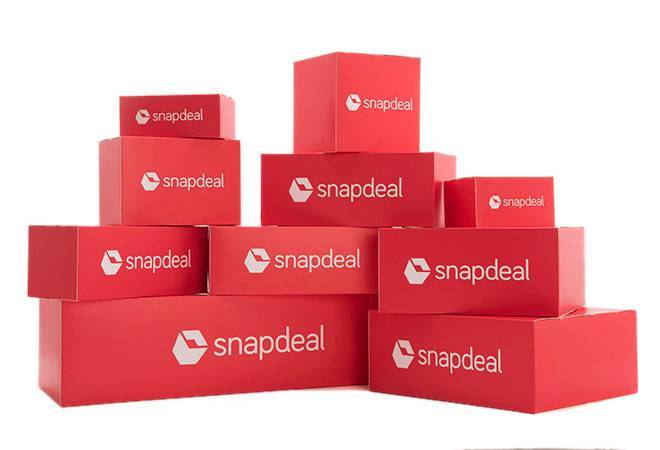 The board of e-commerce major Snapdeal is believed to have discussed a possible sale of the company at a meeting on Tuesday wherein its Japanese investor Softbank also appointed its second director in the e-tailer.

While the company did not disclose the details of the meeting, sources said the board on Tuesday met to discuss the proposal for sale of the company, among other issues.

When asked if the board discussed/finalised matters related to stake sale and fresh fund raising, a Snapdeal spokesperson said: "There are no decisions in this regard".

SoftBank is the largest shareholder in Snapdeal. There have been reports that the Japanese investor is pushing for sale of the struggling e-tailer to bigger rival Flipkart.

SoftBank has strengthened its position on the board of the country's third largest online marketplace by appointing Lydia Bly Jett as additional director.

As per the filings made to the Registrar of Companies, Jett has been appointed as additional director on the board of Jasper Infotech, which owns and operates online marketplace Snapdeal.

She is the second executive from Softbank to be appointed on the Snapdeal's board after Kabir Misra, who was brought in last month.

Both, Misra and Jett's appointments come after the resignation of Jonathan Bullock, chief operating officer at SoftBank, from the board of Snapdeal in February this year.

Bharti Enterprises vice-chairman Akhil Gupta is an independent director on its board.

SoftBank had first led a USD 627 million financing round in Snapdeal in 2014.

Early investors -- Nexus Venture Partners and Kalaari Capital -- hold one seat each on the company board. According to reports, these two have been at loggerheads with Softbank on Snapdeal's valuation.

The e-tailer company, which competes with US-based Amazon and Tiger Global-backed Flipkart, has been looking at raising fresh funds to tide over its cash crunch. Over the last few months, it has trimmed its workforce significantly and has shut down non-core businesses.

Verizon to take 'Oath' as new company to run Yahoo